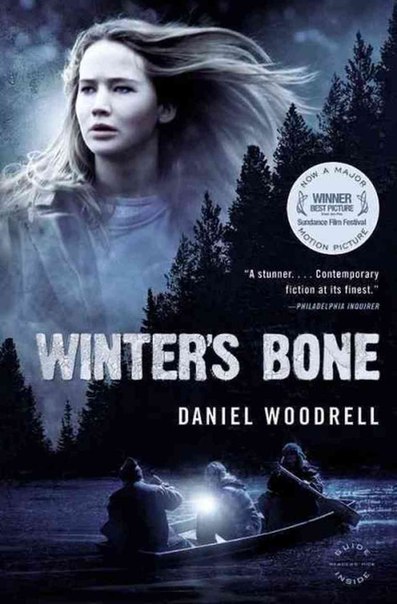 this is pretty much why i read, to find a book like this amongst all the three-star so-so's. and it wasn't love at first sight (which might make the experience even better; i didn't love winesberg, ohio right out of the gate either) - i had some reservations from the first page, when the poetic quality of the language seemed forced and i wasn't going to deal with 200 pages of:
"three halt haggard houses formed a kneeling rank on the far creekside...", or "Ree, brunette and sixteen, with milk skin and abrupt green eyes..." but except for a few instances of striving-to-be-musical prose (heidi klum would say "we question your taste level" and brad becker would say "i'll taste her level"), this is utterly gorgeous, and is already on my mental hall of fame list.

of course it brings up a list of names in my head - they are unavoidable comparisons: ron rash, cormac mccarthy, castle freeman jr, - people who write about misbegotten people deep in the hard-lined appalachian/ozark regions without romanticizing the harsh realities of survival. but it's more than that. woodrell has created a sort of ozarkian godfather story with its unspoken rules about loyalty and power and family above all else where people live and die by deeply embedded codes of honor. even the supporting characters here speak volumes and any one of them could stand alone in their own novel.

but the action centers around sixteen-year old ree. she of the milk skin. and this character is, i think, what everyone is thinking they have found in that dragon-tattooed salander, who i found cartoonish. ree is a sixteen-year-old girl who is genuinely hard, not just clinically affectless. she is resourceful but not, god help us, plucky. she is pissed off but not in an anarchic teenaged way. she is no wide-eyed innocent, but she isn't psychotic, either. she's just a human surviving within her inherited power system, raising her two little brothers and caring for her mad mother, sacrificing her love and dignity without regret, but with necessary resignation. yet she does show emotion, even though it is a luxury in her situation. every scene she has with gail is understated, but packs an emotional wallop. (yeah, i know, i hate that expression and i'm not sure why i used it. blame the heat)

this is no morality tale, it is just a slice of a life that is happening, unsung, in america. it's too short a book for me to say much about without rooning it for everyone, but i loved it like crazy, and will have to get all his other, out of print, books into my hands...

come to my blog!

The sheriff’s deputy at the front door brings hard news to Ree Dolly. Her father has skipped bail on charges that he ran a crystal meth lab, and the Dollys will lose their house if he doesn’t show up for his next court date. Ree’s father has disappeared before. The Dolly clan has worked the shadowy side of the law for generations, and arrests (and attempts to avoid them) are part of life in Rathlin Valley.

With two young brothers depending on her and a mother who’s entered a kind of second childhood, sixteen-year-old Ree knows she has to bring her father back, dead or alive. She has grown up in the harsh poverty of the Ozarks and learns quickly that asking questions of the rough Dolly clan can be a fatal mistake. But along the way to a shocking revelation, Ree discovers unforeseen depths in herself and in a family network that protects its own at any cost. 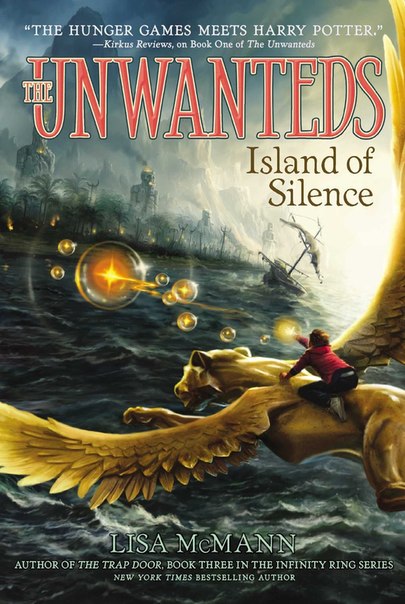 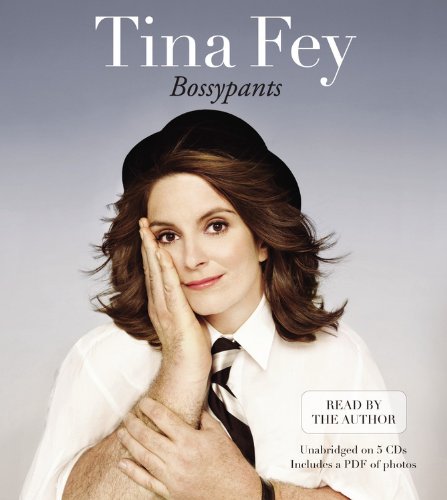 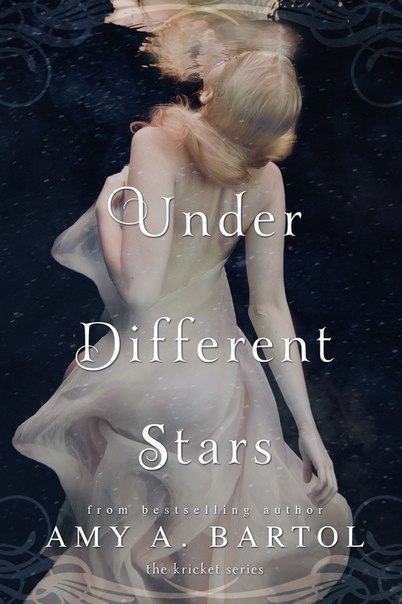