THIS BOOK IS SO GOOD OMG. My review would just be endless fangirling, so I'll keep it short and say that Karen McManus is a plot twist genius and you must read this one.

Echo Ridge is small-town America. Ellery’s never been there, but she’s heard all about it. Her aunt went missing there at age seventeen. And only five years ago, a homecoming queen put the town on the map when she was killed. Now Ellery has to move there to live with a grandmother she barely knows.

The town is picture-perfect, but it’s hiding secrets. And before school even begins for Ellery, someone’s declared open season on homecoming, promising to make it as dangerous as it was five years ago. Then, almost as if to prove it, another girl goes missing.

Ellery knows all about secrets. Her mother has them; her grandmother does too. And the longer she’s in Echo Ridge, the clearer it becomes that everyone there is hiding something. The thing is, secrets are dangerous–and most people aren’t good at keeping them. Which is why in Echo Ridge, it’s safest to keep your secrets to yourself.

Two Can Keep a Secret 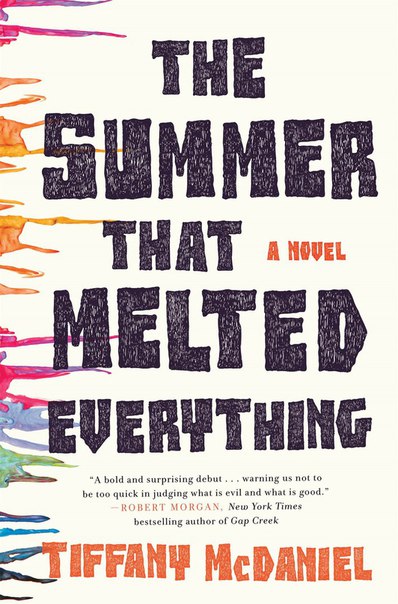 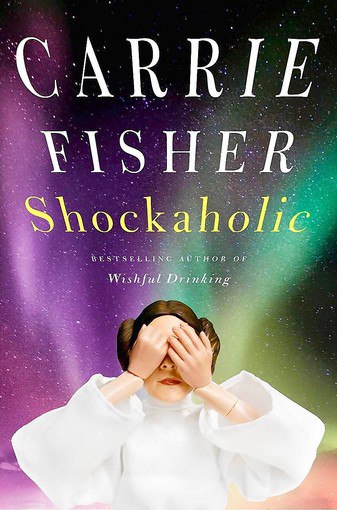 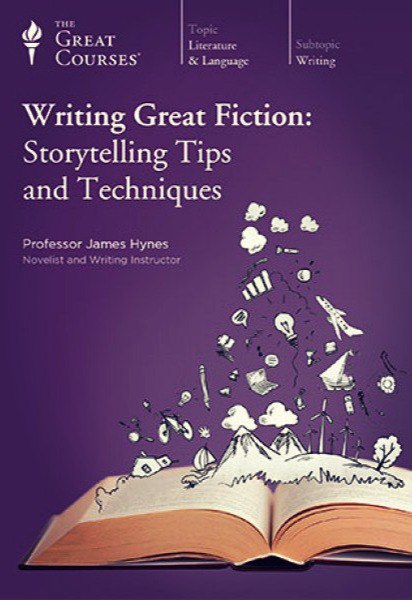 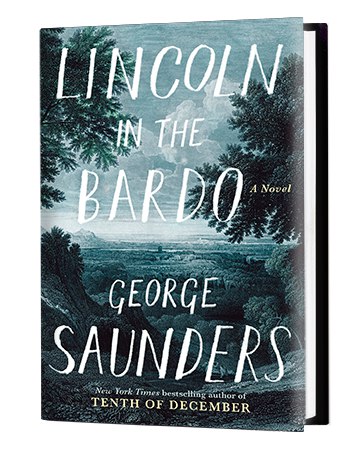