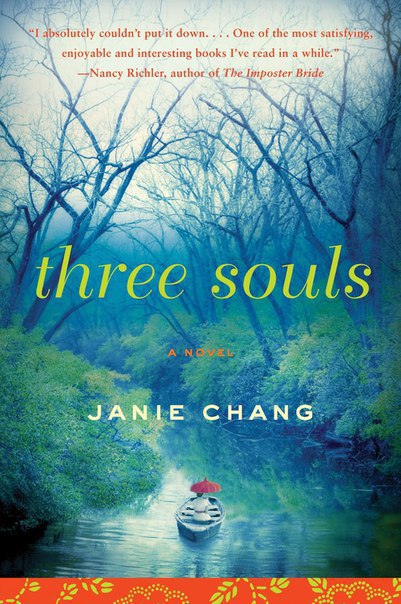 An absorbing novel of romance and revolution, loyalty and family, sacrifice and undying love

We have three souls, or so I’d been told. But only in death could I confirm this … So begins the haunting and captivating tale, set in 1935 China, of the ghost of a young woman named Leiyin, who watches her own funeral from above and wonders why she is being denied entry to the afterlife.
Expand text… Beside her are three souls – stern and scholarly yang; impulsive, romantic yin; and wise, shining hun – who will guide her toward understanding. She must, they tell her, make amends.

As Leiyin delves back in time with the three souls to review her life, she sees the spoiled and privileged teenager she once was, a girl who is concerned with her own desires while China is fractured by civil war and social upheaval. At a party, she meets Hanchin, a captivating left-wing poet and translator, and instantly falls in love with him.

When Leiyin defies her father to pursue Hanchin, she learns the harsh truth – that she is powerless over her fate. Her punishment for disobedience leads to exile, an unwanted marriage, a pregnancy, and, ultimately, her death. And when she discovers what she must do to be released from limbo into the afterlife, Leiyin realizes that the time for making amends is shorter than she thought.

Suffused with history and literature, Three Souls is an epic tale of revenge and betrayal, forbidden love, and the price we are willing to pay for freedom. 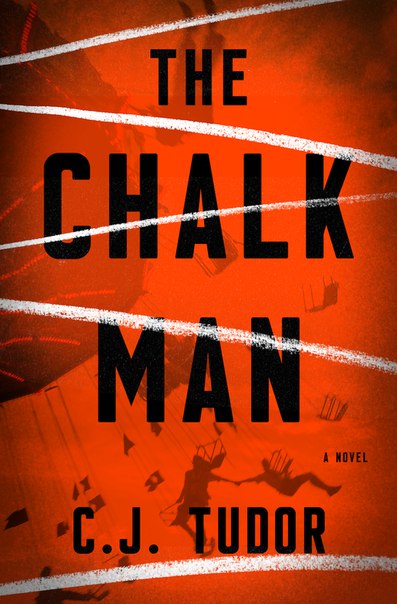 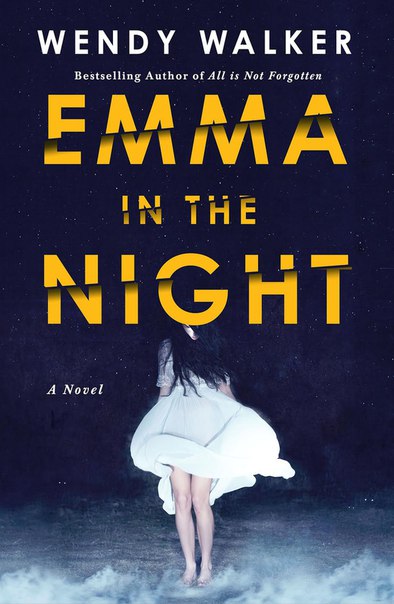 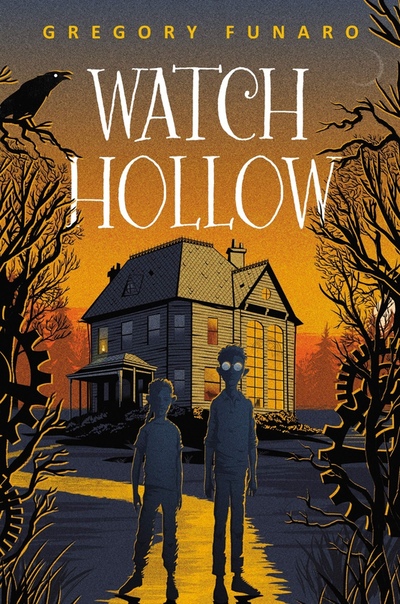 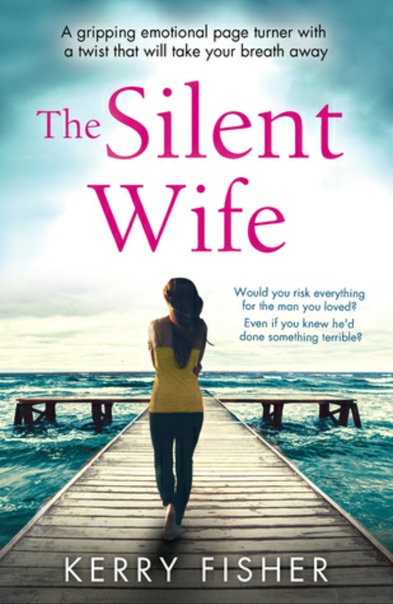 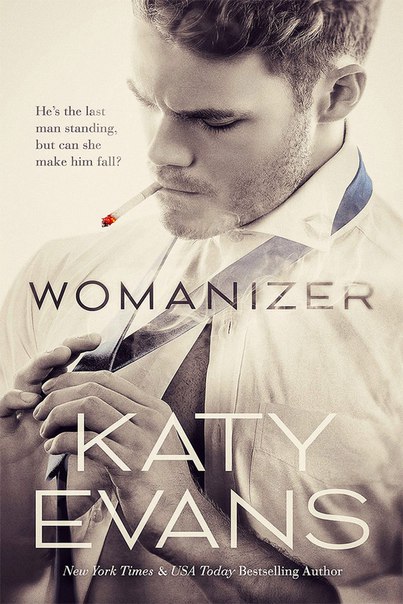