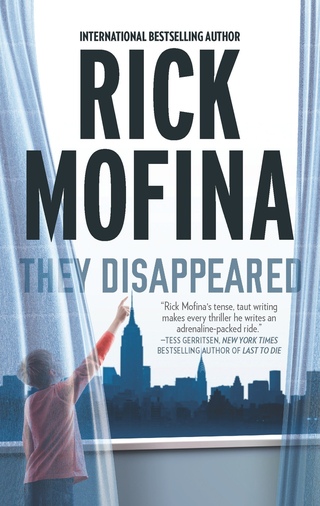 I love books that take seriously the parts of the country generally lambasted, scorned, and ignored (which makes sense, because I'm from one of these places). I also love books that get at the really bad underbelly of addiction--and I don't mean the seediness so much as the spiritual death articulated in deadened relationships and self-hatred. And I love a page-turner, especially one that delivers character depth and gorgeous writing along with the watertight plot. This book hits me where I live (in the best possible way).

"The More They Disappear" begins with the assassination of Marathon, Kentucky's Sheriff Mattocks and follows second-in-line Harlan Dupee's investigation, switching POV to check in on other town players: the deceased sheriff's son, who's pushed into running against Harlan for his father's vacant office, the town doctor and his son, the kid beauty pageant star who outgrew her parents' approval when she turned out to be a size 12 rather than a 4. The plot runs like a dream. I won't say more about it here, but it really chops the wood and carries the water.

Most of all, though, I want to praise the human observations evident in the dialogue, the lean little moments of attention that flare up and get it right, time after time after time. This book gets middle-of-nowhere hopelessness right. It gets withdrawal right. It gets the net of small-town gossip exactly right. What is it like to hate your body while you're wolfing down a fast food burger This book gets it right. This isn't showy writing, exactly; the sentences unfold without gesturing to themselves or trying to wring some feeling out of the reader, which is noteworthy in a year where lots of the talked-about novels traded in sentence fragments and strove to gild each moment with a few worn tropes. It's tough to write a book like this. I think it requires the writer to put a lot of trust in the reader. I, for one, appreciate being trusted.

Especially right now, following an election where a lot of people voted out of fear and despair, going against their own interests and (please god) their best selves, stories like these are crucial because they make a connection between addiction as a private suffering and addiction as a public health issue and political force. Addiction, whether it's pills or booze or gambling, makes the world one-sided, and in a one-sided world, all kinds of desperate actions seem necessary and self-protective. Fear fed on itself makes it easy to screw everyone else and split. In a world run that way, the heroes are the ones who look with clear eyes and don't deceive themselves. Harlan Dupee is just such a man, and so is this author.

Overview: A loving family, fracturing under pressure…
Jeff Griffin, a mechanic, and his wife, Sarah, travel from Montana to Manhattan to give their nine-year-old son, Cole, his dream vacation as they secretly face the heart-wrenching turmoil that has them teetering on divorce.
In the wake of their heartbreak, a mother and son disappear…
While sightseeing near Times Square, Jeff steps into a store to buy batteries for their camera-but upon returning to the street he finds that Sarah and Cole have vanished.
A frantic father searches for clues as time ticks down…
Battling his anguish and police suspicions, Jeff fights to rescue Sarah and Cole. He knows now that the love he and Sarah have is worth saving. But he could lose the chance to tell her amid growing fears that they have become entangled in an unfolding plot that could have global consequences.
Genre: Audiobooks > Fiction 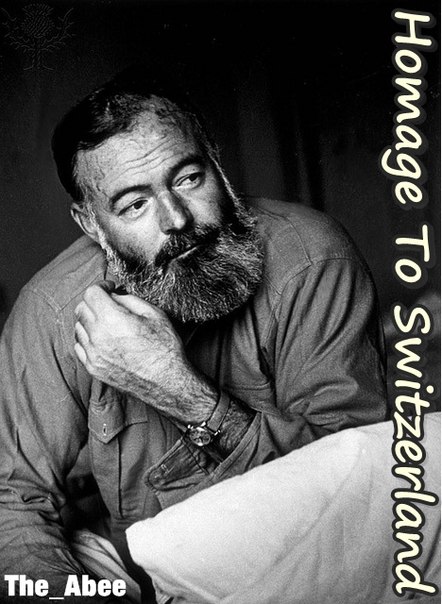 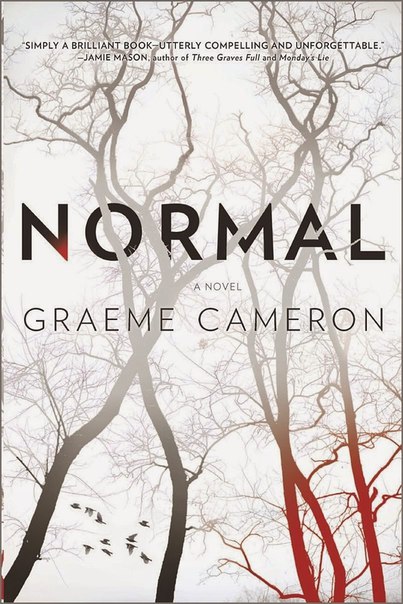