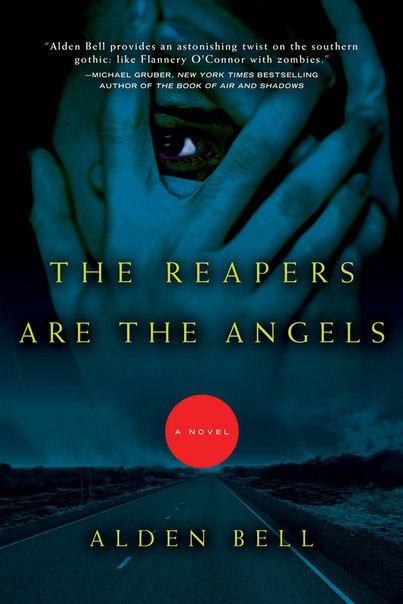 4.5 out of 5 stars This is a gruesome and beautiful book. This allegorical tale of a 15-year-old girl wandering a barren wasteland should not be beautiful, because she's fighting off zombies and a guy who's dead set on executing her. But it is. The writing is lush and gorgeous, the kind that makes you want to sink down and roll around in it until some small part of it is absorbed into your skin.

It was deep night when she saw it, but the moon was so bright it cast hard shadows everywhere on the island...a school of tiny fish, all darting around like marbles in a chalk circle, and they were lit up electric, mostly silver but some gold and pink too. They came and danced around her ankles, and she could feel their little electric fish bodies, and it was like she was standing under the moon and in the moon at the same time.

And that is just the first page. Six pages later, Temple stands over a zombie on a beach and crushes its skull with a huge rock. This author does not spare the terrible violence of encounters with the undead, and each confrontation is absolutely brutal and wince-inducing in its savagery. But there are some things you just have to do in order to survive.

Temple is also one of the most unforgettable fictional characters I've ever come across. She is bold, fiercely independent, and terribly damaged. Left on her own by an infected uncle and parents she doesn't remember, she encounters all kinds of people in her travels: a commune of frightened survivors, a group of men who have resorted to creative ways of finding food, a band of vicious mutants, a pitifully tragic family wasting away in their elegant manor, and a mute, helpless man she takes on against her better judgment. And of course, there's also the guy who's tracking her, hell-bent on justice because she dared to kill his brother in self-defense. It's an interesting situation when you have to fear both the living and the undead...as well as the mistakes you've made in your past.

This is a fairly short novel that is written almost like a post-apocalyptic western, but it is one that is packed with incredible power. It's been a few days since I finished reading this book, and I can't seem to forget the bleak intensity and magnificence of its imagery. I suspect that I never will.

Zombies have infested a fallen America. A young girl named Temple is on the run. Haunted by her past and pursued by a killer, Temple is surrounded by death and danger, hoping to be set free.

For twenty-five years, civilization has survived in meager enclaves, guarded against a plague of the dead. Temple wanders this blighted landscape, keeping to herself – and keeping her demons inside. She can’t remember a time before the zombies, but she does remember an old man who took her in and the younger brother she cared for until the tragedy that set her on a personal journey toward redemption. Moving back and forth between the insulated remnants of society and the brutal frontier beyond, Temple must decide where ultimately to make a home and find the salvation she seeks.

The Reapers Are the Angels 1 of 6

The Reapers Are the Angels 2 of 6

The Reapers Are the Angels 3 of 6

The Reapers Are the Angels 4 of 6

The Reapers Are the Angels 5 of 6

The Reapers Are the Angels 6 of 6 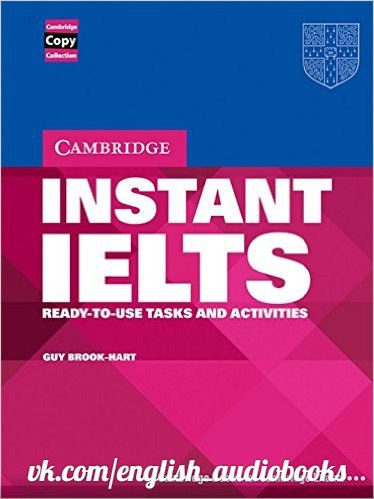 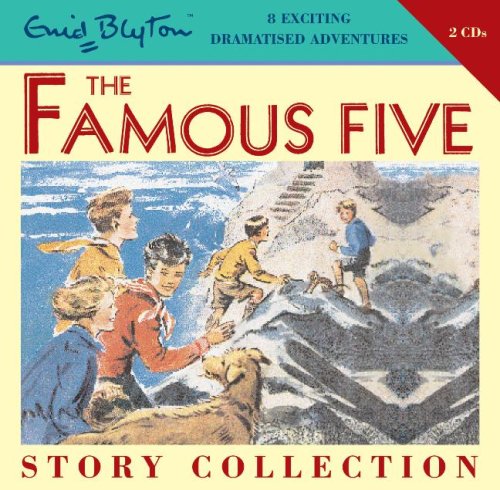 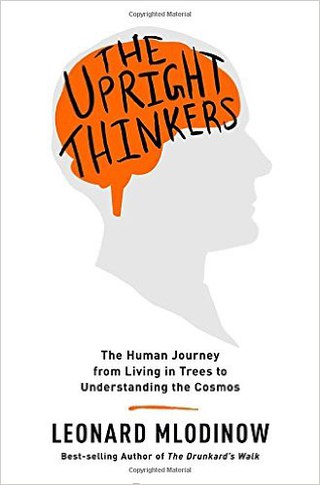 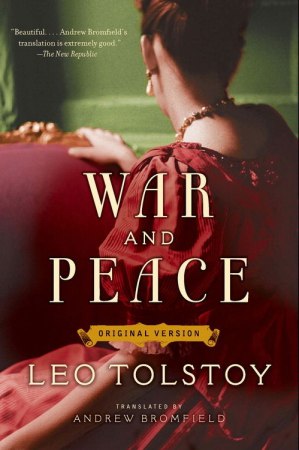 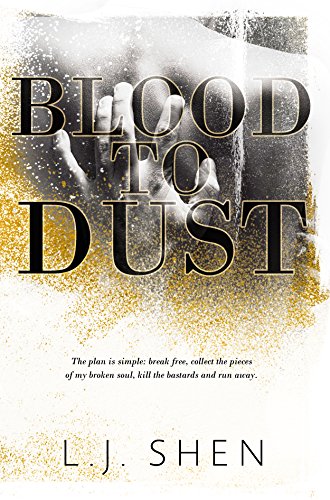