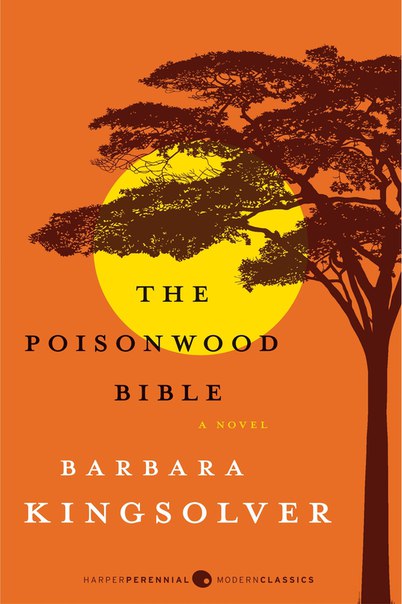 In late 1950s Congo, an American missionary arrives with his family intent on bringing enlightenment to the savages. The experiences of the family are told by the preacher's wife, Orleanna, and their four daughters, the vain Rachel, twins Leah, who is devoted to her father, and Adah, damaged at birth but more aware than anyone realizes, and the baby, Ruth Ann. The events take place during a period when Congo was eager to cast off its colonial chains and we see some details of events of the time.


Barbara Kingsolver - from the Guardian

This is a tale not merely about a missionary family in an alien land, but about learning to see what is in plain sight. It is about opening the mind and the heart. We learn about the local culture, good and bad, as well as about the mores of the missionaries.

The father is presented as a mindless faith-robot, determined to convert the heathen while being completely clueless about and uninterested in learning how to actually communicate with them. I would have preferred it had this character been given some more dimension, instead of serving as a stand-in for the arrogance of western cultural imperialism. His family is given a better shake. Through Orleanna's and the girls eyes we see not only their private struggles and coming of age, but gain insight into and information about the strange world into which they have been thrust. Kingsolver reminds us of the time period with small portraits of local involvement in the independence movement.

I expect that there will be those who reject the novel because it takes an anti-imperialist and anti-missionary perspective, ignoring the aspects of the tale that are critical of local practices as well. But I did not react to this book as a political screed. There is great craft at work here. Kingsolver offers poetic descriptions that I found extremely beautiful, rich and moving. Her main characters were well-realized and accessible, and she succeeded nicely in giving each a very individual voice. The path along which she moves her characters made sense to me and only rarely did I have a tough time accepting her authorial choices.

Overall, this is a terrific book, well-crafted, informative and satisfying.

For any interested in learning about the history of the Congo, particularly as it pertains to Belgium's role, there is no better read than Adam Hochschild 's King Leopold's Ghost, an outstanding telling of that story.

Links to the author's personal, Twitter and FB pages

Reviews of other Kingsolver books
-----The Lacuna
-----Flight Behavior
-----Unsheltered

The Poisonwood Bible is a story told by the wife and four daughters of Nathan Price, a fierce, evangelical Baptist who takes his family and mission to the Belgian Congo in 1959. They carry with them everything they believe they will need from home, but soon find that all of it – from garden seeds to Scripture – is calamitously transformed on African soil. What follows is a suspenseful epic of one family’s tragic undoing and remarkable reconstruction over the course of three decades in postcolonial Africa.

The Poisonwood Bible 1 of 6

The Poisonwood Bible 2 of 6

The Poisonwood Bible 3 of 6

The Poisonwood Bible 4 of 6

The Poisonwood Bible 5 of 6

The Poisonwood Bible 6 of 6 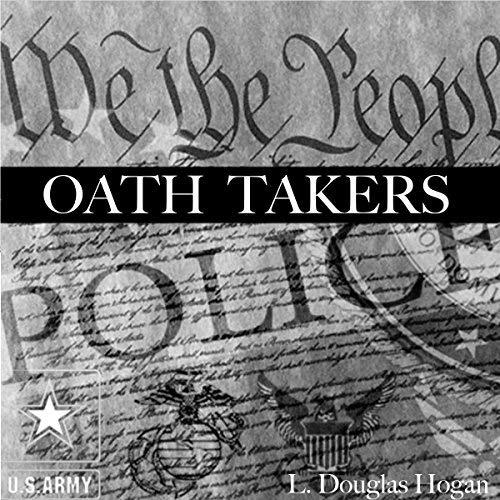 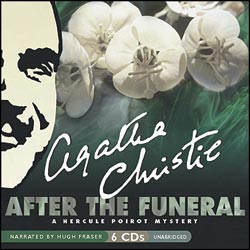 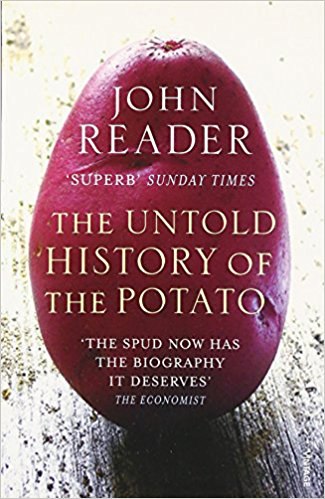 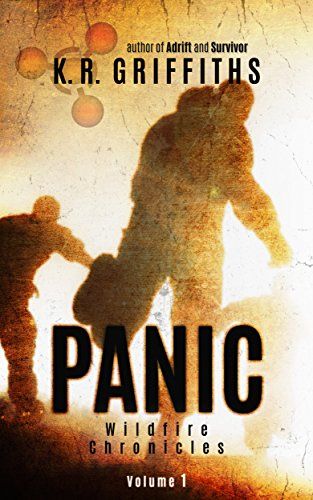