Quietly powerful and deeply moving, The Mystery Of Hollow Places deals with mental illness, child abandonment, strained family relationships and recognizing what matters most in our lives. It's not an edge-of-your-seat mystery and it's not a thriller - not by a long shot - but it's an excellent psychological drama and a skillfully constructed puzzle. Slow-moving, but insightful and illuminating. Messy and wildly emotional.

"I could forgive my mother for being cursed, and lonely, and troubled waters. All of that made sense. But I don't think I'll be able to forgive her if she's happy."

When Imogene was only two, her mother left and never came back. All Im knows about her is what her dad told her - and he didn't say much. Just that she was troubled waters, incredibly sad and lonely. Now, when Imogene is 17, her father disappears without a trace, too. The only thing that he leaves behind, is a rock that is somehow related to Im's grandmother. To Imogene, this is not a parting gift, but a clue. She believes that her dad went looking for her mom. And she is determined to find him.

I can't tell you just how much this book means to me. The story evoked so many hibernated emotions, I could hardly stop myself from crying. Many readers won't think twice about Imogene, because it's hard to empathize with a character so guarded and troubled. I was able to do that, because I went through a similar thing in my life. And I can tell you that Rebecca Podos did an excellent job depicting Imogenes struggles and feelings. Even seemingly silly and meaningless scenes carry incredible weight and serve to show how much Imogene's past (the absence of her mother, her father's bipolar disorder and the new woman in his life, etc) weighed down on her and shaped her perception of the world and people around her. Im felt very real to me and I was able to fully connect with her character, perhaps even more than I felt comfortable with. As a daughter once similarly abandoned by one of the parents, and a mom to a two year old baby girl, I was deeply emotional while reading this book. I picked up on all the little things and clues to Im's psychological and emotional state. My heart was bleeding for her all throughout the book, but I was also both enraged at and sorry for her parents - both the estranged mother and the bipolar father.

I won't lie, when I went into this story, I was expecting something a bit different. I thought this was a high-intensity mystery/thriller, and I expected Imogene to uncover some dark and twisted mysteries - maybe even a couple bodies. But this isn't that kind of book. It's a sublime read for many other reasons. Not a cheap-thrill type of story full of shocking twists and unexpected discoveries, but more of a sophisticated and unexpectedly hard-hitting meditation on family relationships and mental illness, and how people in our lives help shape who we are. This book reminded me in part of Winter Bones, and in part of early works of Jennifer McMahon and Elizabeth Scott.

Podos' prose is incredibly fluid, her writing - straightforward and very eloquent. The build-up is slow and more impatient readers might find it too boring for their tastes, but if you stick with it, you'll be rewarded with true heartbreak and conclusion full of hope. I am delighted to have discovered this brilliant new author and will definitely be following her carrier closely.

All Imogene Scott knows of her mother is the bedtime story her father told her as a child. It’s the story of how her parents met: he, a forensic pathologist, she, a mysterious woman who came to identify a body. A woman who left Imogene and her father when Imogene was a baby, a woman who was always possessed by a powerful loneliness, a woman who many referred to as “troubled waters.”

Now Imogene is seventeen, and her father, a famous author of medical mysteries, has struck out in the middle of the night and hasn’t come back. Neither Imogene’s stepmother nor the police know where he could’ve gone, but Imogene is convinced he’s looking for her mother. And she decides it’s up to her to put to use the skills she’s gleaned from a lifetime of reading her father’s books to track down a woman she’s only known in stories in order to find him and, perhaps, the answer to the question she’s carried with her for her entire life.

The Mystery of Hollow Places (Unabridged) 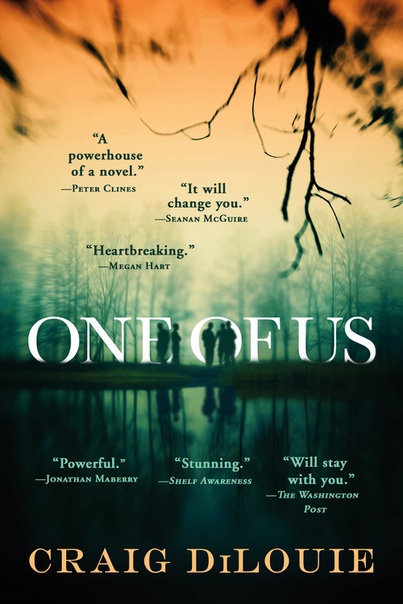 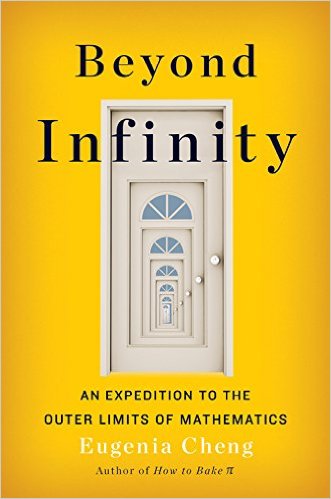