Esteemed Pennsylvania State University professor Robert C. Shaler continues his in-depth look at all aspects of crime scene investigation in part two of this compelling lecture series. Popularized in the media by highly rated police procedurals, crime scene investigation is an often misunderstood field of endeavor. Here, Professor Shaler breaks down the intricacies of how investigations are conducted in the real world, examining such aspects as bloodstain analysis, shooting scenes, and “forensic bugs”.

THE REST OF THE AUDIOS ARE HERE => http://vk.cc/5utFuO

05. The Biological Crime Scene, Part One 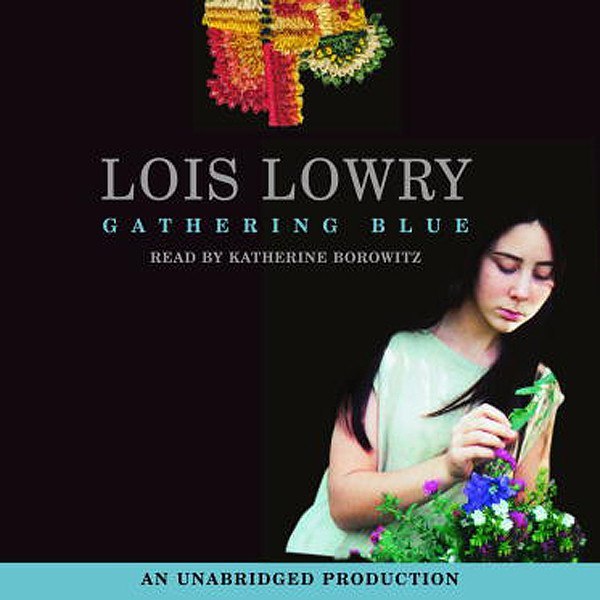 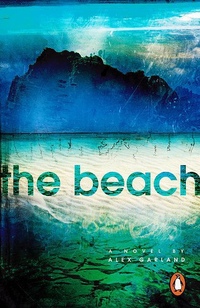 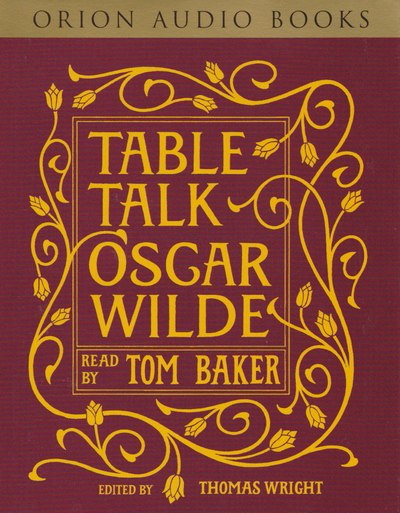