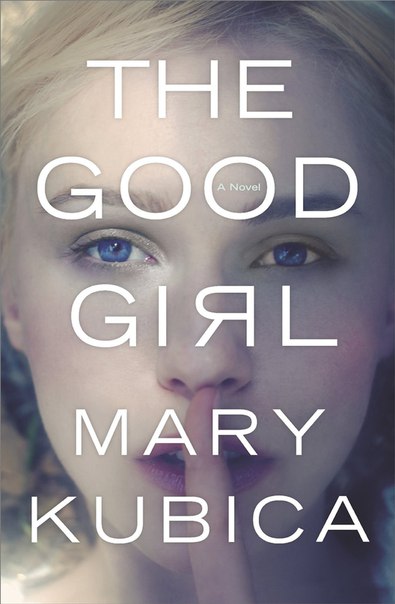 A Killer Debut Novel! Mary Kubica's THE GOOD GIRL will keep you entranced from the first page to the last-where nothing is, as it appears. A world of four desperate, and complex characters, with more in common than they may think.

THE GOOD GIRL takes readers from the vibrant city of Chicago to a remote rustic cabin in the forest during the cold winter of Minnesota-where two people learn to trust one another.

An intense and thought-provoking novel, ideal for book clubs and discussions. Readers will find themselves sympathizing with the two main characters, as their deepest feelings, struggles, and their dark pasts are uncovered- making for an intense page-turner mystery, you cannot put down.

In a desperate attempt for retribution, the stage is set for a flawless plan of attack-kidnapping; choices are made forever changing the lives of those involved. When fate steps in-nothing will ever be the same. Readers will be drawn into this world of intense emotion-from the alluring front cover to the funky font, carrying out the theme of this chilling and engaging tale.

Told from different POV's (Eve, Gabe, Colin) -flashing back and forth, between before and after the kidnapping; building the suspense, keeping you on the edge of your seat, with a dramatic climatic surprise ending, when we hear from Mia- what an exciting ride!

Meet the Dennett's, a family living in an elegant English Tudor home, along Chicago's North Shore, a suburb near Lake Michigan, north of the city. They are filthy rich- as in most wealthy homes, not everything is as it seems on the exterior.

Eve Beautiful, mother of Mia and Grace, wife of James. A socialite, enamored with the man she married years ago; however, over the years, her marriage is less than desirable. Arrived in the US at age eighteen, from England. James is not the husband and father; he once was-has power and greed changed him She is closer to her daughter Mia than Grace, warm and caring-she has to rethink her life and priorities when Mia is kidnapped.

James Mia's father and husband of Eve. A high-profile and influential judge-demanding, cold, wealthy. He has lost his way, trying to keep up with the pressure from his wealthy family. He has made many enemies during his career as a judge, and many have scores to settle. He is closer to his daughter Grace, due to her drive and ambition in the legal world. He disagrees with his daughter, Mia's life choices. He is non-supportive of his wife, even during the three months Mia is held captive (unless it involves his image or career).

Colin/Owen A good heart, and nice-looking guy---dealt an unlucky hand in life. No father figure, giving up his education to help support his sick mother, whom he loves. No way to pay for the high cost of her medicine and medical care, even working two jobs. He makes poor choices in his desperate attempt to keep his family afloat. Colin's job was to abduct Mia as part of a wild extortion plot and deliver her to his boss. However, the plan takes an unexpected turn when Colin suddenly decides to hide Mia in a secluded cabin in rural Minnesota, evading the police and his deadly superiors.

Mia/Chloe Main character, free-spirited, twenty-four-year-old, talented art teacher at inner-city alternative North Center high school. She does not follow the course her rich and powerful dad has set for her. She is rebellious, independent, yet charitable, giving her time and effort, to those less fortunate, helping homeless and troubled teens.

She dislikes her sister Grace and her demanding and controlling father. She lives in the Wrigleyville area of Chicago and easily reached via public transportation, where she lives in a small studio, modest apartment -living on her own since age eighteen, putting herself through college, refusing to live the life her father desired. Her father offers no financial or emotional support.

Gabe Detective with the Chicago Police Department leads the case of Mia's kidnapping. A likable character, smart, tough, and knows nothing about being in love. Has a heart of gold, a diamond in the rough-helps those who cannot help themselves. Works hand in hand with Mia's mother, Eve to help solve the case- and becomes increasingly attracted to Eve, Mia's mother- a beautiful British woman in her early 60s. He will stop at nothing to find Mia; however, no one expects what is to come.

Grace Mia's sister (secondary character) a senior associate at the law firm of Dalton & Meyers. Self-centered and ruthless; does not get along with her sister Mia, and does not share her views on life. She, of course, is Daddy's little girl, since his money buys her all the things her heart desires.

With a mix of complex human dynamics, a riveting suspense thriller! Fans of Jodi Picoult, Diane Chamberlain, Liane Moriarty, Chevy Stevens, Lisa Gardner, and Tess Gerritsen will appreciate Kubica's unique writing style, as she eloquently pulls back the tough layers piece by piece, looking deep into the soul, mind, and hearts of each of her well-developed characters. (Found myself bookmarking so many pages, as too good!).

This dynamic novel is much more than a suspense thriller, a powerful novel-keeping readers thinking long after the book ends and the lengths a person will go, in desperation, to protect their family.

THE GOOD GIRL, hands down, a winner over Gone Girl. Highly recommend-looking forward to many more novels from this talented author (a sequel, perhaps)

A special thank you to MIRA and NetGalley for providing an ARC, in exchange for an honest review.

One night, Mia Dennett enters a bar to meet her on-again, off-again boyfriend, but when he doesn’t show up, she leaves with an enigmatic stranger. At first Colin Thatcher seems like a safe one-night stand, but following Colin home will turn out to be the worst mistake of Mia’s life. 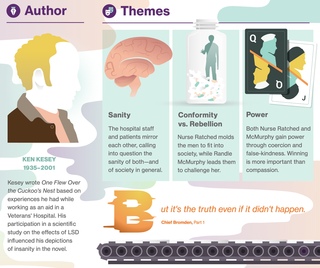 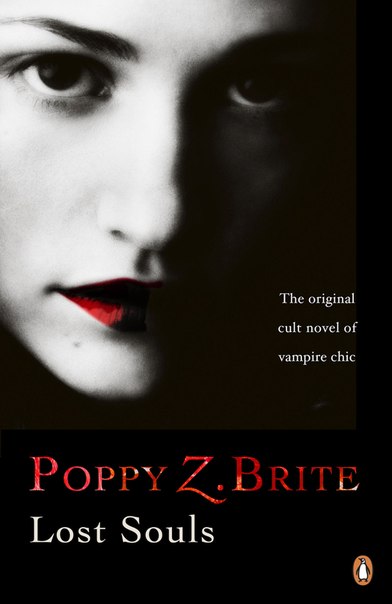 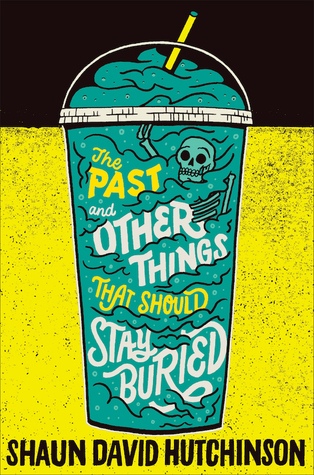 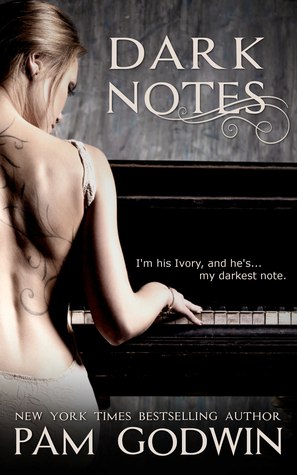