What will you do when the world ends? That’s a question that needs answering quickly when the gates to Hell open up all over Earth. Taking place across the globe is an apocalypse like no other, and humanity will find itself at war against a smart and merciless foe. Follow the struggles to survive with several characters as things go from bad to worse. Humanity is dwindling.

Guy Granger is a Coast Guard captain in search of his kids. Mina Magar is a photojournalist taking pictures of horror she could never have imagined. Rick Bastion is a fading pop star with his head in a bottle and no hope for his future. Tony Cross is a soldier stuck on the Iraq-Syria border, but fighting insurgents is no longer a priority as a new threat emerges. Follow them all as they fight to stay alive.

When the gates open, all Hell will break loose!

The Gates - An Apocalyptic Horror Novel

The Gates - An Apocalyptic Horror Novel 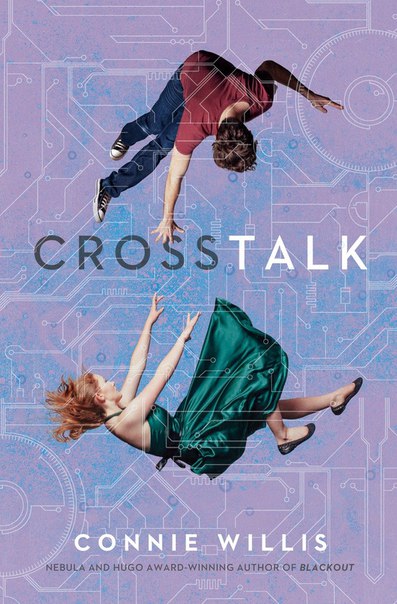 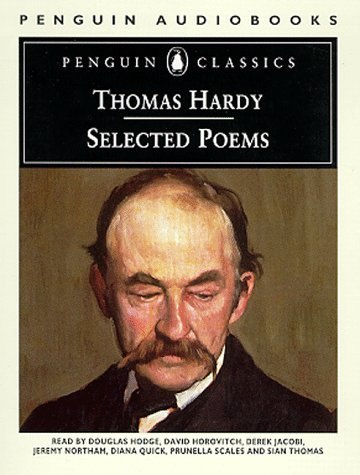 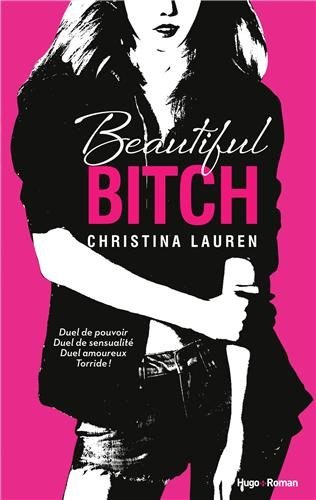