Across the country there were countless missing persons; and there were countless remains in storage that were unable to be matched to a victim. The frustration of people like forensic anthropologist Dr Tempe Brennan was intense but they continued to do their best in their positions as identifiers of the dead. When Tempe was approached by a woman whose name was Hazel Strike ("call me Lucky") she was dismissive of Lucky's claims that she had identified remains with a victim. Lucky was an amateur detective; a web sleuth; who delved into the workings of the world wide web, finding many and varying sites; some legitimate, some not; which held information. But it was the words on a recording device which caused Tempe to pay attention to the words Lucky was uttering

As Tempe began to investigate the location of the bones with a local Sheriff, Zeb Ramsey, their discoveries started taking on a sinister feeling. With more bones turning up; the inclusion of a nearby church; a seemingly dangerous cult; was there more to Lucky's claims than Tempe had first realized When a sudden and shocking death occurred, Tempe knew the danger had closed in around them - this case was proving to be more horrifying; more evil than anyone could possibly imagine.

With Tempe struggling with the case; on again, off again boyfriend Ryan wanting an answer; Tempe's mother with an illness she didn't want to think about - it seemed Birdie (Tempe's long suffering cat) was the only one that Tempe could talk to and get some sense out of. Would she find a solution to this horrifying and dangerous situation

I thoroughly enjoyed Speaking in Bones by author Kathy Reichs. She is a writer who knows how to entertain - this gripping thriller is filled with incredible twists throughout the story; an excellent plot; laugh out loud humour mixed with forensic details that don't bog the reader down and wonderful characters that always leave me wanting more. I have read all this author's work and as always, can't wait for her next. I have no hesitation in recommending Speaking in Bones highly.

With thanks to NetGalley and the publisher for my copy to read and review.

No one speaks the language of suspense more brilliantly than Kathy Reichs, number-one New York Times best-selling author of the acclaimed Temperance Brennan series. In Speaking in Bones, the forensic anthropologist finds herself drawn into a world of dark secrets and dangerous beliefs, where good and evil blur.
Expand text…

Professionally, Temperance Brennan knows exactly what to do – test, analyze, identify. Her personal life is another story. She’s at a loss, wondering how to answer police detective Andrew Ryan’s marriage proposal. But the matter of matrimony takes a backseat when murder rears its head.

Hazel “Lucky” Strike – a strident amateur detective who mines the Internet for cold cases – comes to Brennan with a tape recording of an unknown girl being held prisoner and terrorized. Strike is convinced the voice is that of 18-year-old Cora Teague, who went missing more than three years earlier. Strike is also certain that the teenager’s remains are gathering dust in Temperance Brennan’s lab.

Brennan has doubts about working with a self-styled websleuth. But when the evidence seems to add up, Brennan’s next stop is the treacherous backwoods where the chilling recording (and maybe Cora Teague’s bones) were discovered. Her forensic field trip turns up only more disturbing questions – along with gruesome proof of more untimely deaths.

While local legends of eerie nocturnal phenomena and sinister satanic cults abound, it’s a zealous and secretive religious sect that has Brennan spooked and struggling to separate the saints from the sinners. But there’s nothing, including fire and brimstone, that can distract her from digging up the truth and taking down a killer – even as Brennan finds herself in a place where angels fear to tread, devils demand their due, and she may be damned no matter what. 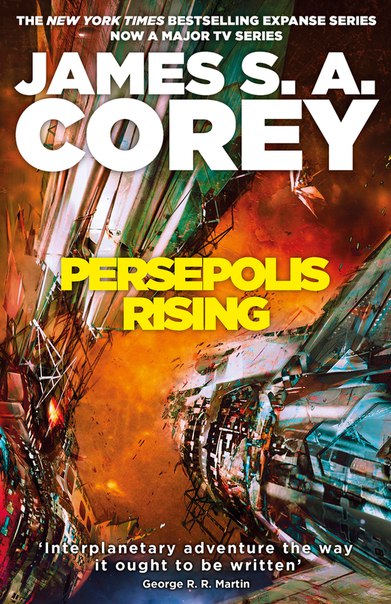 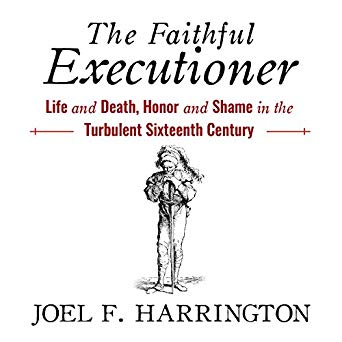 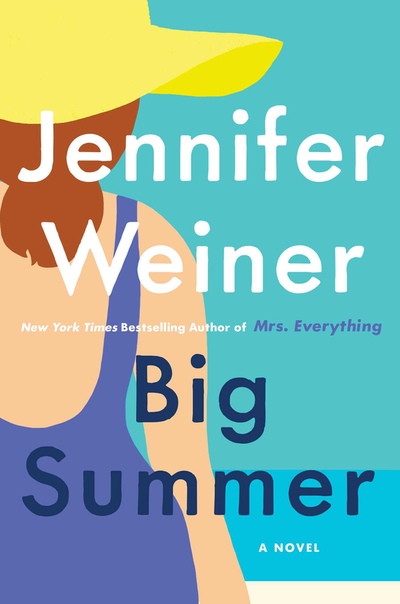 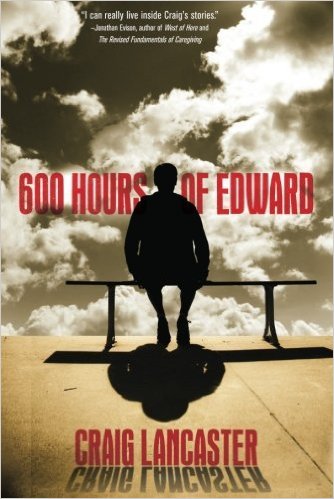