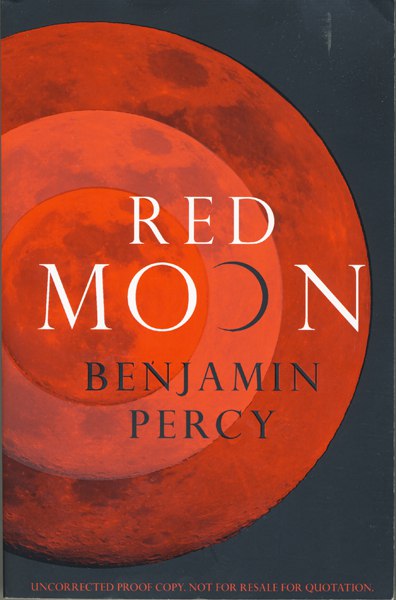 They live among us.
They are our neighbors, our mothers, our lovers.
They change.

When government agents kick down Claire Forrester’s front door and murder her parents, Claire realizes just how different she is.

Patrick Gamble was nothing special until the day he got on a plane and hours later stepped off it, the only passenger left alive, a hero.

Chase Williams has sworn to protect the people of the United States from the menace in their midst, but he is becoming the very thing he has promised to destroy.

So far, the threat has been controlled by laws and violence and drugs. But the night of the red moon is coming, when an unrecognizable world will emerge…and the battle for humanity will begin. 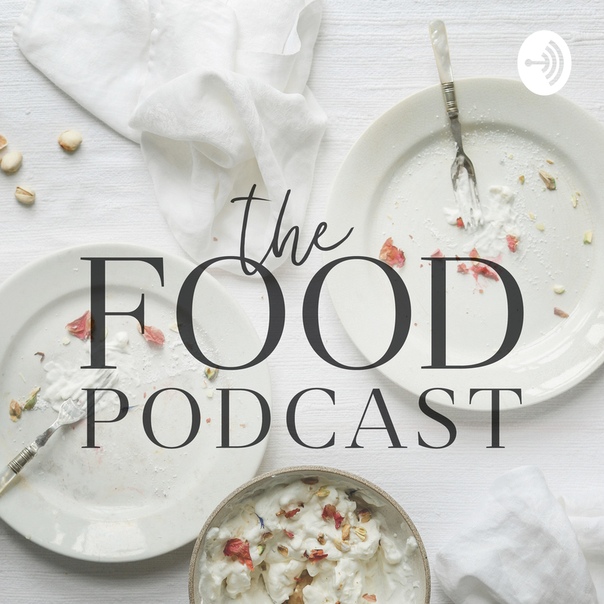 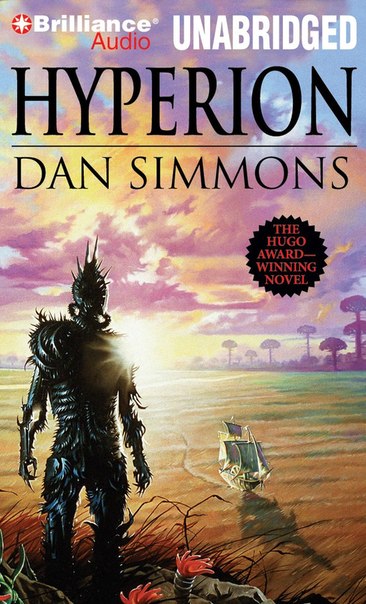 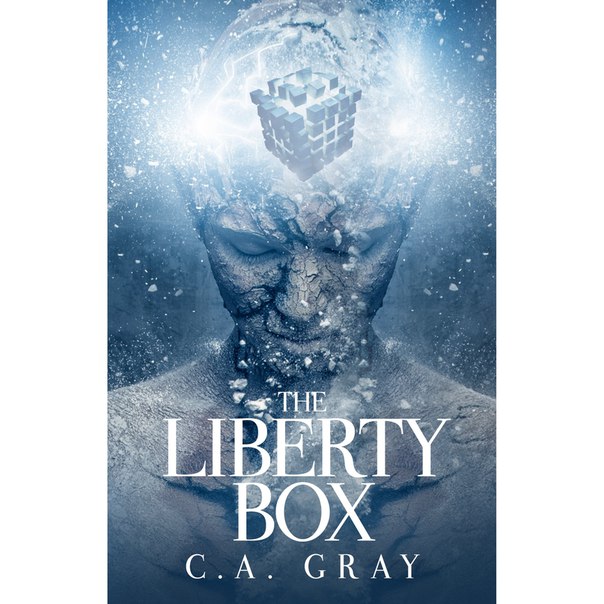 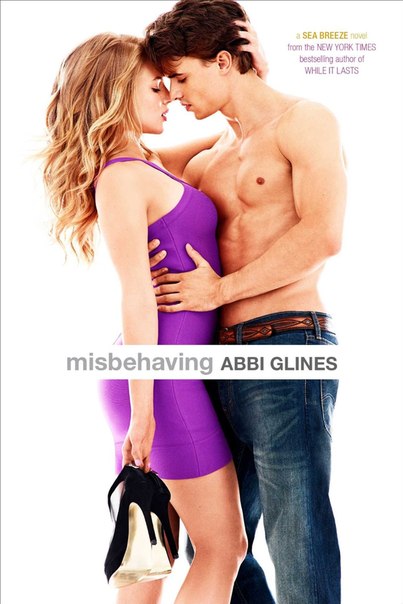 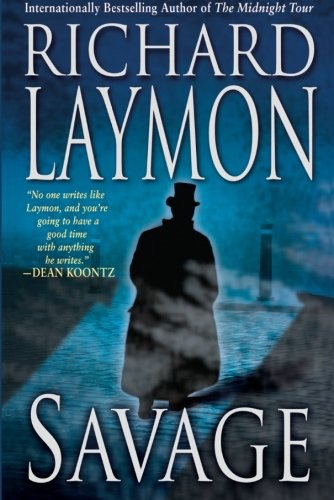 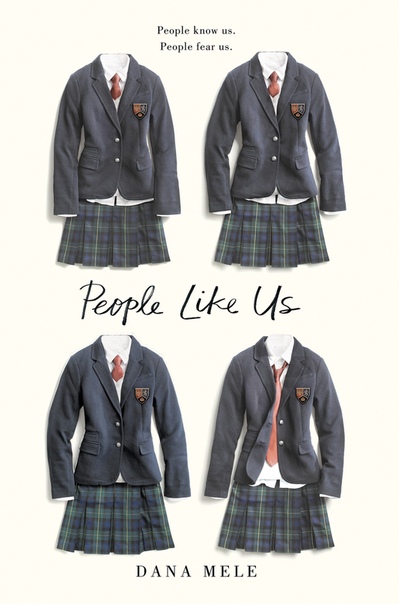