Disclaimer: I received an ARC via Netgalley. Receiving said ARC made me squeal in glee. Whatever power at Penguin books said let her have it, I love you.

There is something about the Joanne Harris and her books that are set in France. Every time you read one of them, you want to eat. It's not that want a new, rich piece of decadent cake feeling. It's a sit in the garden, open a bottle of wine, and have a nice dinner with family and friends type of feeling. The type of situation where the talk is just as important as the food. It's a nice cool night. No bugs. There's a fire and a lot laughter. The food is good and honest. The wine not too expensive, but not cheap either.

This book, more than The Girl with No Shadow, is the true follow up to Chocolat. The threads that Chocolat left that weren't touched on in Shadow are dealt with here. This book is far less forced in feeling than Shadow. Whether true or not, Shadow felt like it was written because of the movie's popularity. Peaches feels like a fruit growing from a well loved tree. It is a gift to readers.

After living with Roux, Anouk, Rosette, and Bam in Paris, Vianne finds herself called back to Lansquenet-sous-Tannes after receiving a letter from the dead. She returns to the village with her children, but without Roux who doesn't want to come and discovers that things have changed yet again, and Father Reynard stands accused of a crime that very few in the village think he is innocent of.

And this sense of change is the heart of the novel as is the question of innocence.

The change in Lansquenet at first blush seems to be due to the arrival of Muslim immigrants who once adapted to the town life, but then began to stand out by becoming too conservative, especially in terms of female dress, an issue that is debated in many countries in Europe today. Relations have gotten so bad that Father Reynard stands accused of burning down a Muslim school housed in Vianne's former chocolate shop. The resentment of the long time residents and new arrivals, the clash of immigrant and old timer, is one that is seen in most places. If it is not seen in your city, you see it somewhere in your country. Harris captures this conflict of feelings and tumult very well from both sides. She evens brings it up in terms of the church at Lansquenet with the addition of a priest who uses PowerPoint slides in his sermons.

It is difficult when reading this novel to not think of the 2005 riots in Paris as well as the debates about veil and burqa in France. Harris, however, moves beyond such debates and concerns. While the idea of immigrant is present, it is used to deal with the idea of what seems to be versus what is. It is not only the townspeople and the new arrivals that must deal with their prejudices, but Vianne as well. It is this flaw in character that makes Vianne totally human and not the saint that some in the book accuse of being. It is her problem with seeing what is versus what seems that leads to some of the tension in the book, tension and questions that Harris supports with a good foundation.

The theme resonates because the reader comes to the book with certain pre-convinced ideas, ideas that Harris challenges and ideas that are not just about immigration. It is a question of dreams and reality, of judgment and courage, a question of who we as a people are, and what makes a community.

Harris tackles religion in this book, not just Islam but Catholicism as well. This is a brave book because Harris doesn't fall into the conservative versus liberal fallacy. Both conservatives and liberals in terms of religion are being admired if not liked here.

Additionally, it is though the reader's view of such terms as applied to religion that Harris makes good use of what seems and then turns it on its head. For instance, Father Reynard is both as conservative and more liberal than he was in Chocolat, and his potential replacement does come across as a perverti as one character call him. Yet, liberal ideas in terms of religion are also present, and the villain is a villain because of the world view, not because of religion. It isn't religion be it liberal or conservative that is evil, but an idea held by a person and used to do harm that is evil. In this sense, as well as in the climax of the book, Harris harkens back to her earlier works such as Sleep Pale Sister and Holy Fools.

But what is most powerful about this book, besides the character of Vianne, is the food which becomes as in Chocolat another character in the richly woven tapestry. Here the food becomes two additional characters because in addition to the traditional French fare (here I'm including the chocolate), Harris includes Middle Eastern food. The food, both types, becomes another symbol in this rich novel. You'll want to go to a French café one night and a Moroccan cafe the next.

Many of the characters from the first book are present here and new ones, just as vivid, are introduced. Harris excels at capturing young girls in fiction, and Vianne's daughters are given new companions here. Vianne's return to Lansquenet is also the reader's return to old friends and by-ways. This is a worthy successor to the magic that was in Chocolat, and is far more daring in scope than that novel.


P.S. - I will be buying the published copy of this book. I will buy it in hardcover. It's that good.

When Vianne Rocher receives a letter from beyond the grave, she has no choice but to follow the wind that blows her back to Lansquenet, the beautiful French village in which eight years ago she opened a chocolate shop and first learned the meaning of home.
Expand text… But returning to one’s past can be a dangerous pursuit. Vianne, with her daughters Anouk and Rosette, finds Lansquenet changed in unexpected ways: women veiled in black, the scent of spices and peppermint tea – and there on the bank of the river Tannes, facing the church, a minaret but most surprising of all, her old nemesis, Father Francis Reynaud, desperately needs her help.

Fr. Francis Reynaud, is the target of much of the immigrants’ resentment. As Vianne spends time in the village, InÃÂ¨s Bencharki, who, beneath her veil, is a flashpoint for discord between the communities, fascinates her. The more that Vianne investigates, the more puzzling seem the events happening in the village. And when people start dying, tensions soar, meaning it will take a miracle, or perhaps just an enchanted chocolatier, to save the town. Can Vianne work her magic once again?

Readers familiar with the Rochers will welcome the newest installment of their story, particularly as it addresses contemporary problems in a familiar setting. While new readers may be surprised by incongruous glimpses of magic, they will appreciate this sensitively told tale. Agent: Peter Robinson, RCW Literary. 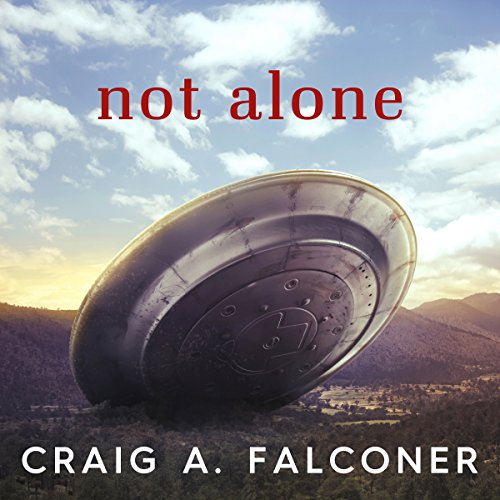 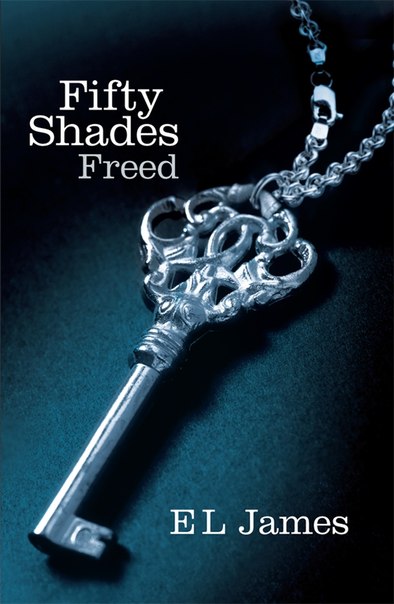 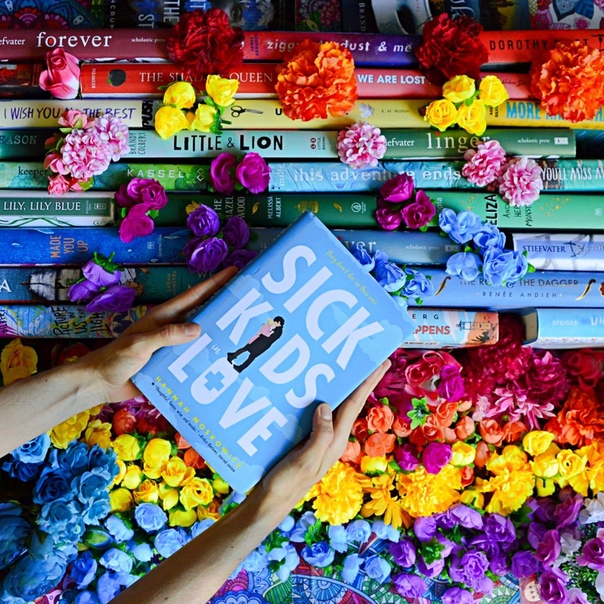