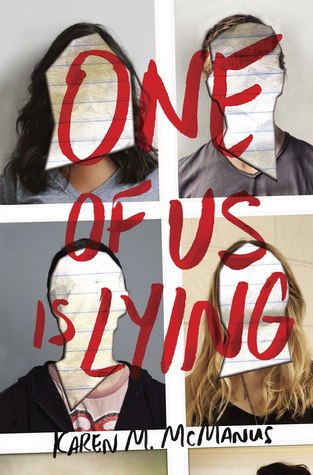 'Everybody's got secrets,' he says. 'Right'

THIS BOOK!! You guys, I thought this book was brilliant! So many great elements all thrown together.

I love a murder mystery anyway, but this one was made better as I cared about the 4 kids who were suspects.

The star of the baseball team harbouring a huge secret.
The Prom Queen who has never been able to find herself as a separate person from her long term boyfriend.
The rebel with previous criminal convictions - the obvious suspect.
The goodie two shoes. Surely she's never broken the rules

All 4 end up in detention with Simon Kelleher, the guy who runs a gossip app that ruins reputations with its secrets. All four of them have a secret to hide and would do anything to keep it hidden. But at what cost Because by the end of detention Simon is dead, but who did it

'Some people are just too toxic to live.'

I was absolutely addicted. I couldn't put it down until I found out the answer. Plus there are so many tropes that get walked all over. My personal favourite THE GIRL WITH GLASSES GETS THE HOT GUY! This literally never happens in books or films so thank you Karen McManus for including this and not making her take them off 'to be prettier'

I loved Addy's character development too. In the beginning she was just some jock's girlfriend with no thoughts of her own. By the end of the book she really became her own person and I LOVED THAT.

5 stars for amazing characters, gripping writing, and a killer ending (see what I did there ) highly recommend!

One of Us Is Lying is the story of what happens when five strangers walk into detention and only four walk out alive. Everyone is a suspect, and everyone has something to hide.

Bronwyn, the brain, is Yale-bound and never breaks a rule.

Addy, the beauty, is the picture-perfect homecoming princess.

Nate, the criminal, is already on probation for dealing.

Cooper, the athlete, is the all-star baseball pitcher.

And Simon, the outcast, is the creator of Bayview High’s notorious gossip app.

Only, Simon never makes it out of that classroom. Before the end of detention Simon’s dead. And according to investigators, his death wasn’t an accident. On Monday, he died. But on Tuesday, he’d planned to post juicy reveals about all four of his high-profile classmates, which makes all four of them suspects in his murder. Or are they the perfect patsies for a killer who’s still on the loose?

Everyone has secrets, right? What really matters is how far you would go to protect them. 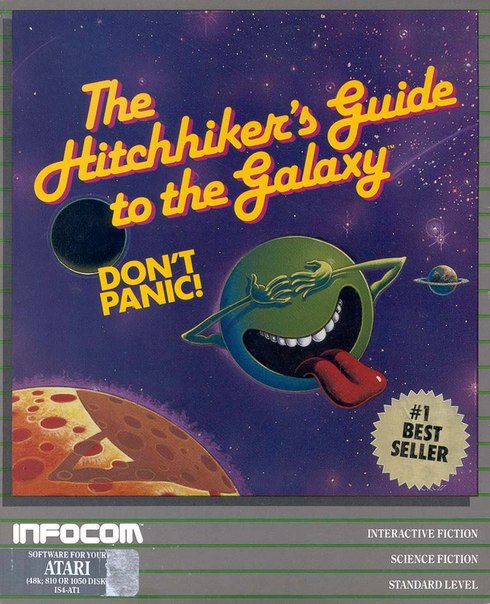 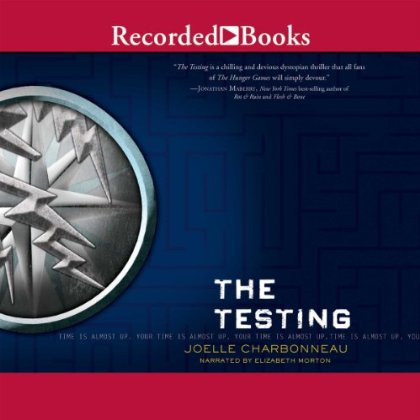 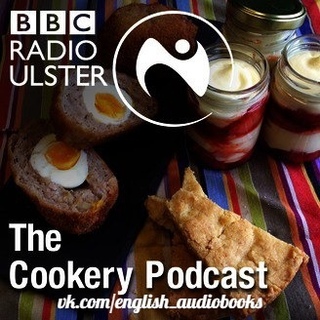 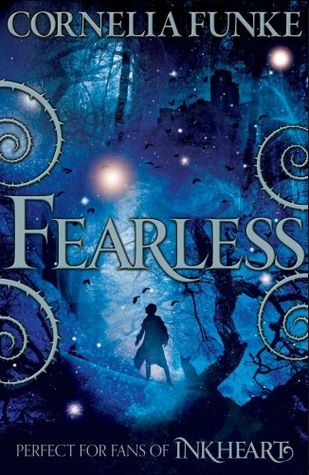 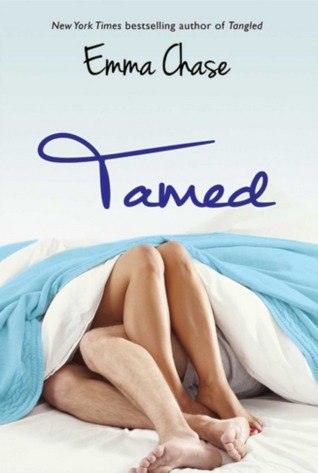 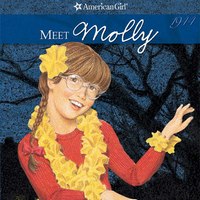