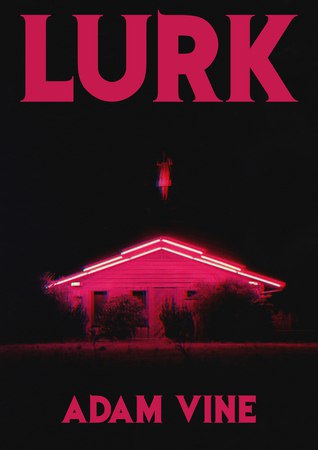 "For a while my chief concern during dreams was to avoid looking down at myself, and I recall how grateful I was for the total absence of large mirrors in the strange rooms. I was mightily troubled by the fact that I always saw the great tables - whose height could not be under ten feet - from a level not below that of their surfaces."
.
I really enjoyed my first foray into H.P. Lovecraft's works. It took some getting used to at first. This is definitely dense, verbose, literary cosmic horror / sci-fi. It reminded me of Poe and Robert Chambers stories I have read. I felt that in some of the more mediocre tales the wordiness was a bit too much but when it worked it really worked!
.
The best stories were so atmospheric, richly detailed, deep, eerie, creepy and psychological. This collection started well with The Lurking Fear. I wasn't fully sold until I read The Moon-Bog with its swaying figures gliding silently and eerily over the bog to the sound of flutes. Then he really had me with The Nameless City, a mystical and enchanting ancient Egyptian type story mixed with horror. Then the two novelettes The Shadow Over Innsmouth and The Shadow out of Time really blew my socks off. Innsmouth is a classic 'strange town with people that don't seem quite right story', (maybe the original) that just gets stranger and stranger. And finally I thought The Shadow out of Time was just a masterpiece! It had everything I could want in a story basically.It was a mind blowing mix of all sorts of things I'm interested in, history, hieroglyphics, megaliths, amnesia, space, time, the mind, dreams, consciousness and then of course Lovescraft's creatures. I am now a certified fan!
.
The Lurking Fear.
The Shunned House.
In the Vault.
Arthur Jermyn.
Cool Air.
The Moon Bog.
The Nameless City.
The Unnameable.
The Picture in the House.
The Terrible Old Man.
The Hound.
The Shadow Over Innsmouth.
The Shadow Out of Time.
.
.
Overall 4.5

College student Drew Brady never wanted the power to spy on his friends. But late one night, he finds a box of old Polaroids buried under his house that can change to show him whatever he desires, and Drew finds himself with the power to watch the people around him without them ever knowing.

Yet as Drew falls deeper into the rabbit hole of jealousy and despair, he begins having strange visions of the students who lived at the house twenty years ago and the gruesome fates they met after moving out. He finds evidence of a stalker who may be living on the property. The line between reality and nightmare blurs. Drew realizes there is something under the house that is manipulating him through the pictures, an eldritch, not-quite-dead thing that will drive him to do unspeakable evil if he doesn’t look away…

A blistering page-turner, LURK is horror unlike you’ve ever read. 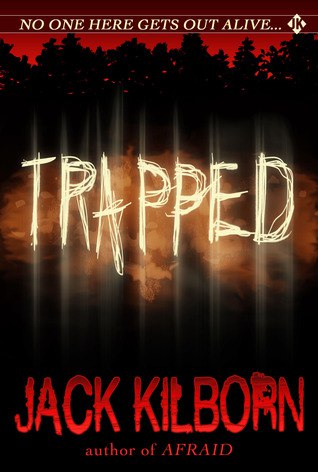 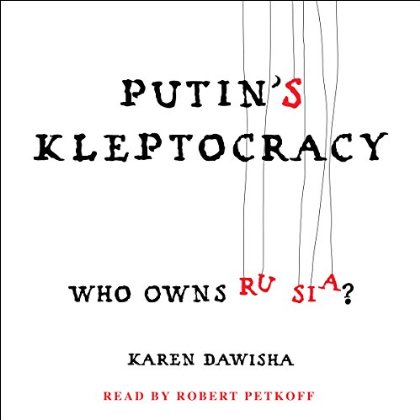 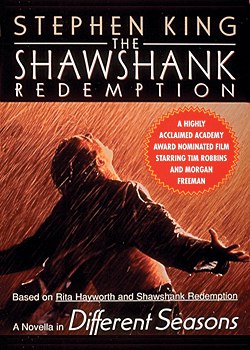 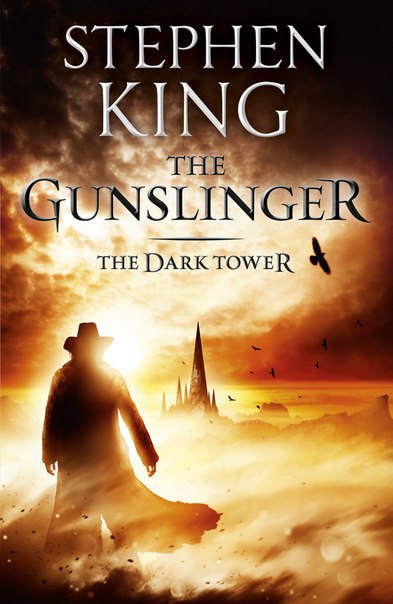 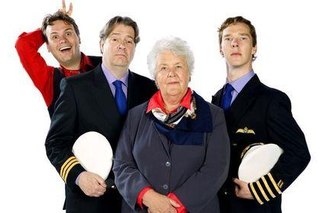 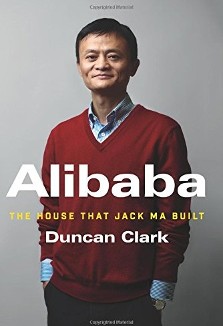