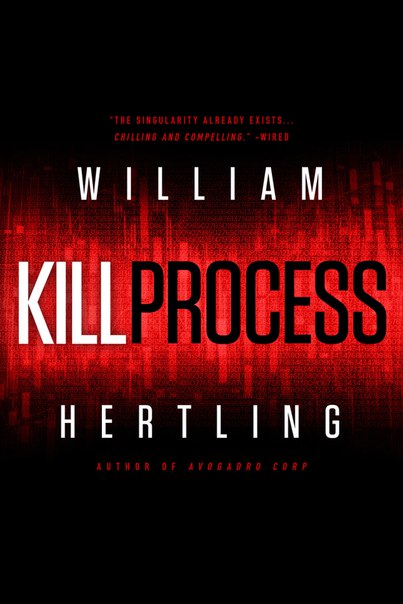 I've been overwhelmed with a great number of recent novels that deal directly with hacking lately, and what do you know It's a blast!

Not only is it stuffed to the gills with 0-Day exploitz and customized onion-router networks now that Tor has been hacked, but we've also got a masters-view of the process from within the tale. It's great. But this is hardly all!

The character twists before we even begin the story are worthy of a novel all on its own.

I mean, how many accolades can you give a woman who Dexters the victimizers of spouse-abuse, has been doing it for years, and has done it only through hacking In my opinion, there's not enough accolades out there! Sure, sure, it's hacking and sometimes killing, but for the most part she merely puts them out of the way. But 50 victims! And she never got caught! W0w!

And then here's how she killed her own husband and lost her arm in the process, of course, but all of this leads up to the main course-correction of her life.

How to stop the abusive behavior of Tomo! (Read googly, FacePalm, Twitpocalypse, or any other the other social media sites.) They all save your data. Everything. They always have. If you start paying for a package that keeps you private from their targeted ads, then that's all you're paying for. The right to pretend that you're not being tracked.

Her dream is to have a nearly-open-source alternative with complete and utter control over customization in the hands of each user. Have it across a total distributed network, and have competing companies (and not just your trust in a single company) dictate how safe everything you've ever done online is.

Beautiful. Abusive partners, indeed! Is your loved one checking all your email and snooping on your physical location Are they isolating you and blocking access from all of your friends Well maybe some serial murderer out there is going to help you out! :)

It's definitely no where near as corny as I make it. It's a great techno-triller and believable every step of the way. The depth of characterization is truly delightful.

I totally recommend this right up with The Sudden Appearance of Hope and The Circle. The pieces they all have in common are pretty amazing. :)

By day, Angie, a twenty-year veteran of the tech industry, is a data analyst at Tomo, the world’s largest social networking company; by night, she exploits her database access to profile domestic abusers and kill the worst of them. She can’t change her own traumatic past, but she can save other women.

When Tomo introduces a deceptive new product that preys on users’ fears to drive up its own revenue, Angie sees Tomo for what it really is–another evil abuser. Using her coding and hacking expertise, she decides to destroy Tomo by building a new social network that is completely distributed, compartmentalized, and unstoppable. If she succeeds, it will be the end of all centralized power in the Internet.

But how can an anti-social, one-armed programmer with too many dark secrets succeed when the world’s largest tech company is out to crush her and a no-name government black ops agency sets a psychopath to look into her growing digital footprint?” 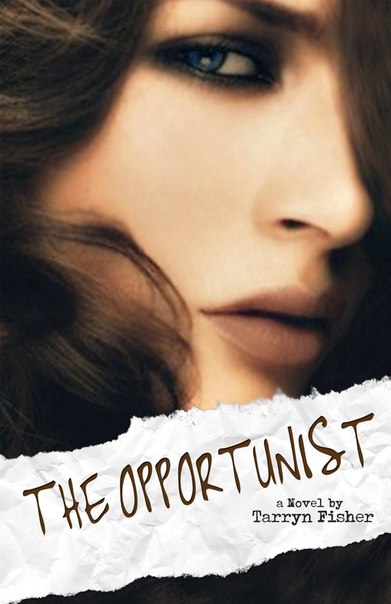 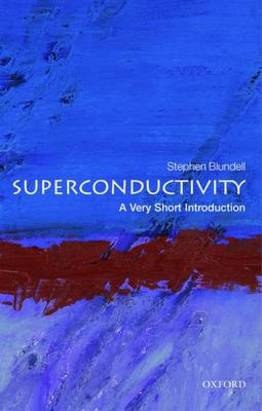 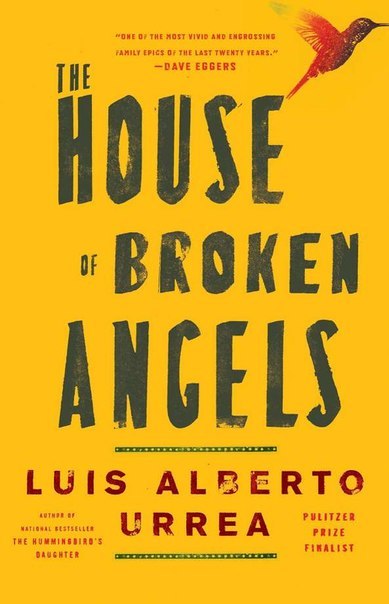 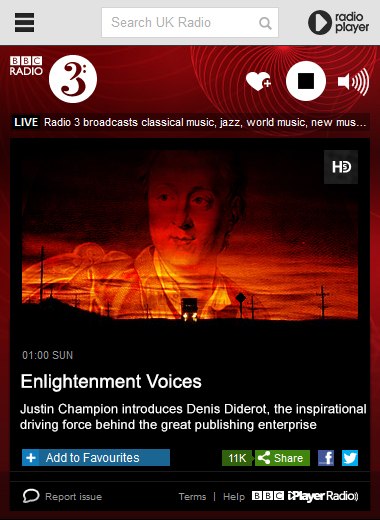