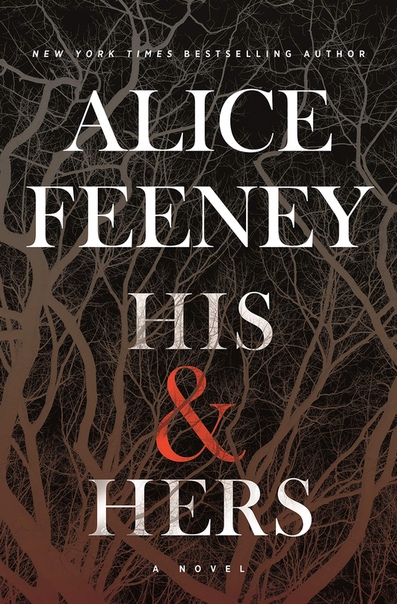 There are three sides of stories: His, hers and truth! A TV presenter of BBC 's lunchtime news and a chief police officer/let's rephrase as "DCI" find themselves tangled with brutal murders of women who shared a common past, graduated from same high school, living their different lives in Blackwood. A friendship bracelet positioned with their corpses.

What are the connections of these two persons with the victims

DCI Jack Harper was with the first victim at the night of her murder, having sex with her. There are so many clues point at him including his 10 sized shoes and the cell phone of the victim he carries with him. Was he framed or did he involve with her death

What about Anna Andrews, who suffers from her baby's sudden death two years ago and loneliness, alcoholism after her divorce. Now she loses her dream job because an ambitious reporter comes back from her maternal leave and takes her seat. She was all these victims' school friend and as we read to her narration about the past, we find out she doesn't have a quite satisfying relationship with them.

Jack tells his story, Anna tells her own one and of course we also read the killer's POV! Interestingly killer's POV carries similar expressions with both Jack and Anna's way of telling things. Does author confuse the hell of us by playing mind tricks Absolutely because she is smarter than us! I imagined her laugh so hard when I was biting my nails and hitting my forehead to the wall to find out who is the murderer!

You know there are some books make you hooked up, glued to your hands and occupied your mind and soul so you barely breathe and function till you finish it. But in the meantime you wish it never finishes because you're having so much fun and adrenaline, excitement, endorphin make you high! You want more! And you start to punch the walls because there is only one chapter left and you're getting closer to finish it and you're gonna love it so much and you start to compare the other books with it and you see that most of your reads turn into meaningless, boring experiences.

Yes: That's how I felt after my reading and I'm telling you this is one of my special reads of this year. I know I gave nearly 10 thrillers to 5 stars but if I give this book 6 stars to differentiate it from my other reads I couldn't think a second to do it!

I'm not giving more clues to ruin your read! Last time I gave big spoilers to my buddyreaders and I found it somebody stole some of my unique Chardonnay bottles and replace them with apple cider! I don't know how to manage to do that in quarantine but I don't want to risk anything! I need my booze and more books at these horrible days.

I'm just sending my witchy powers to you for getting your ARC copies but if you don't get, please pre-order online or connect with your local library or befriend Amazon Prime crew, do whatever it takes to read this sooner! It's absolutely worth it!
I already read three of Alice Feeney's three books. And so far this is my favorite novel of hers!

Special thanks to NetGalley and Flatiron Books for sharing one of the best ARCS I've ever read this year an exchange my honest review!

There are two sides to every story: yours and mine, ours and theirs, His & Hers. Which means someone is always lying.
Expand text

Anna Andrews finally has what she wants. Almost. Shes worked hard to become the main TV presenter of the BBCs lunchtime news, putting work before friends, family, and her now ex-husband. So, when someone threatens to take her dream job away, shell do almost anything to keep it.

When asked to cover a murder in Blackdownâthe sleepy countryside village where she grew upâAnna is reluctant to go. But when the victim turns out to be one of her childhood friends, she cant leave. It soon becomes clear that Anna isnt just covering the story, shes at the heart of it.

DCI Jack Harper left London for a reason, but never thought hed end up working in a place like Blackdown. When the body of a young woman is discovered, Jack decides not to tell anyone that he knew the victim, until he begins to realise he is a suspect in his own murder investigation.

One of them knows more than they are letting on. Someone isnt telling the truth. Alternating between Anna’s and Jack’s points of view, His & Hers is a fast-paced, complex, and dark puzzle that will keep readers guessing until the very end. 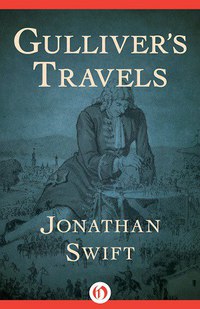 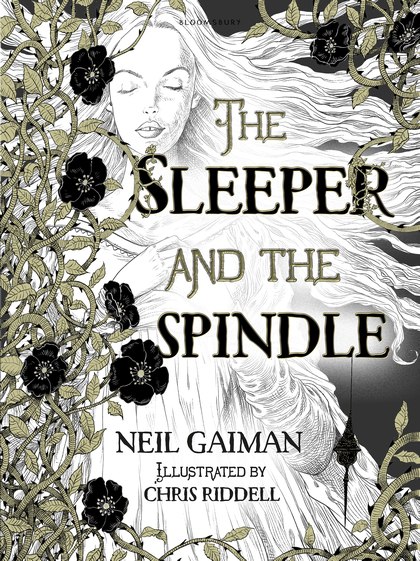