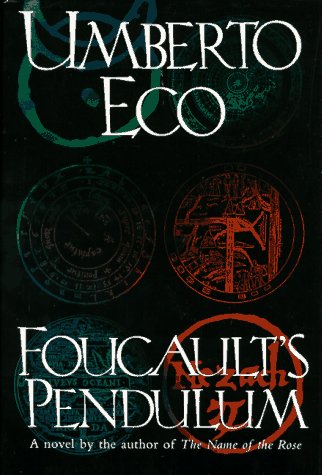 Imagine three sarcastic, over-educated editors who work at a vanity publisher. Owing to their occupation, they naturally end up reading an abundance of books about ridiculously grand conspiracy theories and occult societies - the Freemasons, the Templars, the Rosicrucians, the Illuminati (Bavarian and otherwise), and so on. So they start to play a sort of free-association game: Let's connect all these things, using the same half-mad logic as the authors of these books, into one grand design. Thus The Plan is born.

But they're too good at it. The Plan starts to get away from them. After so long immersed in the dream-logic of conspiracy theories you can form seemingly-natural (and ominous) connections between any pair of things. So when strange and ominous things do happen, when the pieces seem to start falling into place, is it just coincidence Are the things they thought they were making up real

Yes, as others have said, you'll get more out of this book if you know multiple languages, have a dictionary handy, have some background in the occult, etc. Considering that the author and the protagonists are all polyglot intellectuals with doctorates in literature and/or medieval history, it'll naturally help you if you are similarly educated. But I don't think that's necessary to enjoy the book overall. It is wry and intellectual but at its heart it's a detective thriller: A friend goes missing and Our Hero needs to find out why. And he finds a lot more than he bargained for.

Some notes for readers: this book follows the pattern "Our Hero, just before the Final Confrontation, takes a moment to flash back to all the circumstances leading him to this moment." So you start out right near the end. You will be confused and overwhelmed. Press on, dear reader. All the important things will be explained. Don't worry too much if you don't know everything about Kabbalah or Socialism in Italy in the 1960s - they are not vital to the story. But reading about them does add to the enjoyment.

In fact, I think that might be one of my favorite things about this book: the sheer breadth of the references and allusions - medieval history to James Joyce to the Beatles. I could probably spend a couple of months plugging everything I didn't understand from my first reading into Wikipedia and seeing what I find out.

Which I plan to do. On my second reading.

Foucault’s Pendulum is divided into ten segments represented by the ten Sefiroth. The novel is full of esoteric references to the Kabbalah. The title of the book refers to an actual pendulum designed by the French physicist Leon Foucault to demonstrate the rotation of the earth, which has symbolic significance within the novel.

Bored with their work, and after reading too many manuscripts about occult conspiracy theories, three vanity publisher employees (Belbo, Diotallevi and Casaubon) invent their own conspiracy for fun. They call this satirical intellectual game “The Plan,” a hoax that connects the medieval Knights Templar with other occult groups from ancient to modern times. This produces a map indicating the geographical point from which all the powers of the earth can be controlled – a point located in Paris, France, at Foucault’s Pendulum. But in a fateful turn the joke becomes all too real.

The three become increasingly obsessed with The Plan, and sometimes forget that it’s just a game. Worse still, other conspiracy theorists learn about The Plan, and take it seriously. Belbo finds himself the target of a real secret society that believes he possesses the key to the lost treasure of the Knights Templar.

Orchestrating these and other diverse characters into his multilayered semiotic adventure, Eco has created a superb cerebral entertainment. 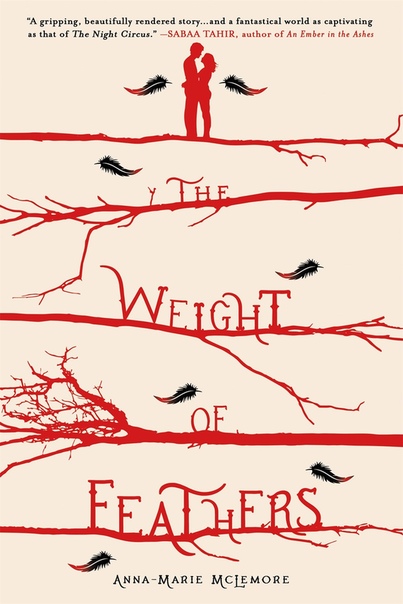 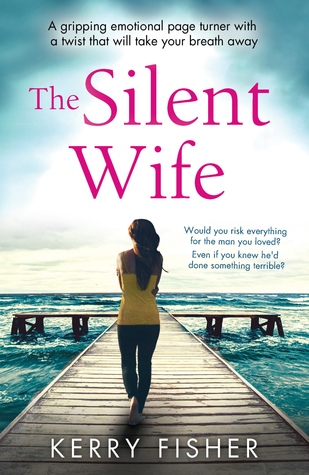 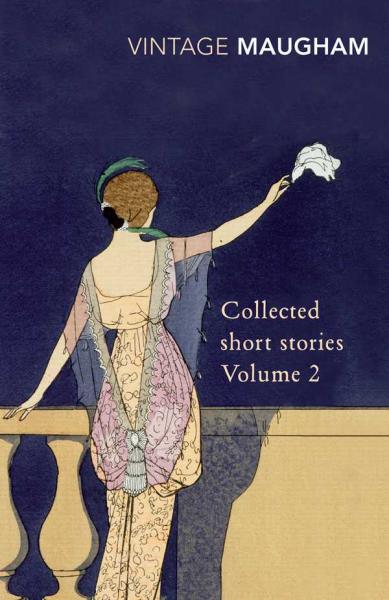 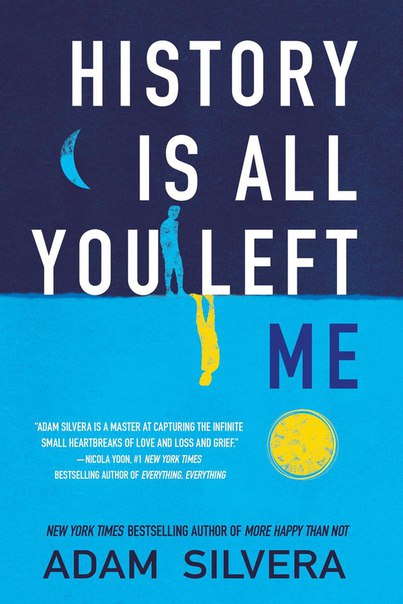 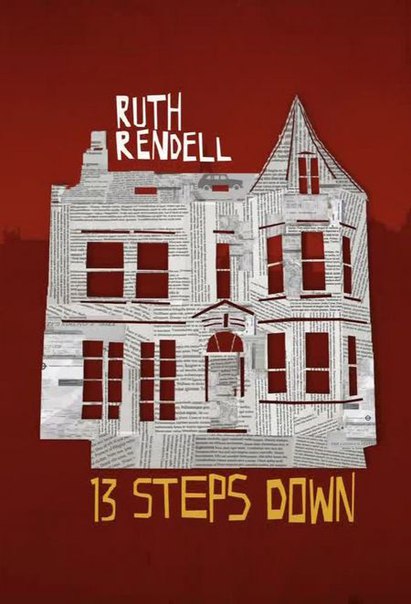