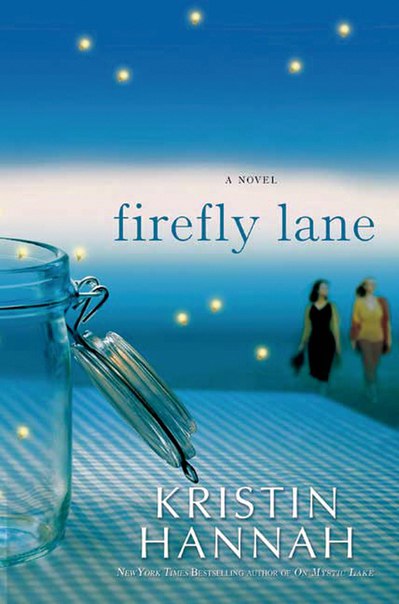 Oh.My.God. This book deserves more than five stars, in fact, it deserves every single star in the sky. This book was phenomenal. It tugged at my heart strings in the best of ways. I laughed and I cried.. Oh, how I cried.
(view spoiler)[ You will need a box of tissues, handy! (hide spoiler)]
This book is about friendship. Although, in my opinion, the word "friendship" doesn't seem like a big enough word to encapsulate their relationship. They were simply: TullyandKate. Best friends forever.
This book began in the 1970's and went straight through the Millenium. The reader was able to see both Tully and Kate come of age. Kate had everything Tully wanted: a family. And Tully, had everything Kate wanted: she was drop dead gorgeous and popular. While Tully wanted a family and Kate wanted to have Tully's charm and good looks, as a duo, they were enough. They completed each other. They made each other whole
In my opinion, what makes a book great is character development. I like to go on a journey with the characters; I like to see them grow, come into their own. Kristen Hannah gave that to me, and more. I also value characters that I can relate to. When I was in high school, I could easily see Kate and Tully walking arm-in-arm down the hallway. In college, I could visualize them walking across my campus.
This book made my heart sing and it made my heart ache.. and yet at the end, I wanted more. I'm going to go out on a limb and say that this is one of the best books I've ever read. Thankfully, there is a sequel. Thank you Ms. Hannah!

From the New York Times bestselling author of On Mystic Lake comes a powerful novel of love, loss, and the magic of friendship. . . .
Expand text…

In the turbulent summer of 1974, Kate Mularkey has accepted her place at the bottom of the eighth-grade social food chain. Then, to her amazement, the “coolest girl in the world” moves in across the street and wants to be her friend. Tully Hart seems to have it all—beauty, brains, ambition. On the surface they are as opposite as two people can be: Kate, doomed to be forever uncool, with a loving family who mortifies her at every turn. Tully, steeped in glamour and mystery, but with a secret that is destroying her. They make a pact to be best friends forever; by summer’s end they’ve become TullyandKate. Inseparable.

So begins Kristin Hannah’s magnificent new novel. Spanning more than three decades and playing out across the ever-changing face of the Pacific Northwest, Firefly Lane is the poignant, powerful story of two women and the friendship that becomes the bulkhead of their lives.

From the beginning, Tully is desperate to prove her worth to the world. Abandoned by her mother at an early age, she longs to be loved unconditionally. In the glittering, big-hair era of the eighties, she looks to men to fill the void in her soul. But in the buttoned-down nineties, it is television news that captivates her. She will follow her own blind ambition to New York and around the globe, finding fame and success . . . and loneliness.

Kate knows early on that her life will be nothing special. Throughout college, she pretends to be driven by a need for success, but all she really wants is to fall in love and have children and live an ordinary life. In her own quiet way, Kate is as driven as Tully. What she doesn’t know is how being a wife and mother will change her . . . how she’ll lose sight of who she once was, and what she once wanted. And how much she’ll envy her famous best friend. . . .

For thirty years, Tully and Kate buoy each other through life, weathering the storms of friendship—jealousy, anger, hurt, resentment. They think they’ve survived it all until a single act of betrayal tears them apart . . . and puts their courage and friendship to the ultimate test.

Firefly Lane is for anyone who ever drank Boone’s Farm apple wine while listening to Abba or Fleetwood Mac. More than a coming-of-age novel, it’s the story of a generation of women who were both blessed and cursed by choices. It’s about promises and secrets and betrayals. And ultimately, about the one person who really, truly knows you—and knows what has the power to hurt you . . . and heal you. Firefly Lane is a story you’ll never forget . . . one you’ll want to pass on to your best friend. 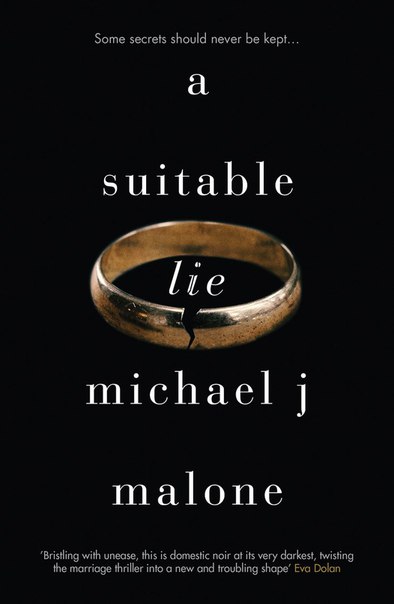 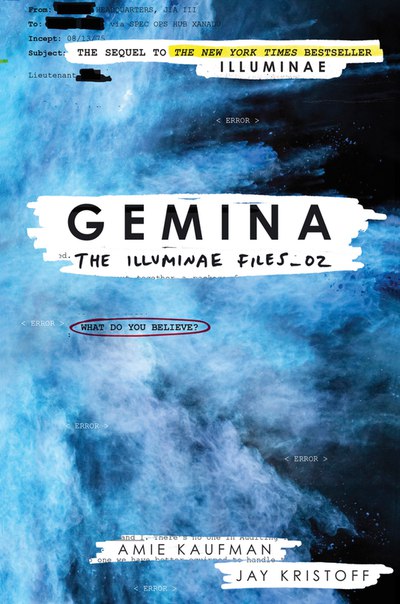 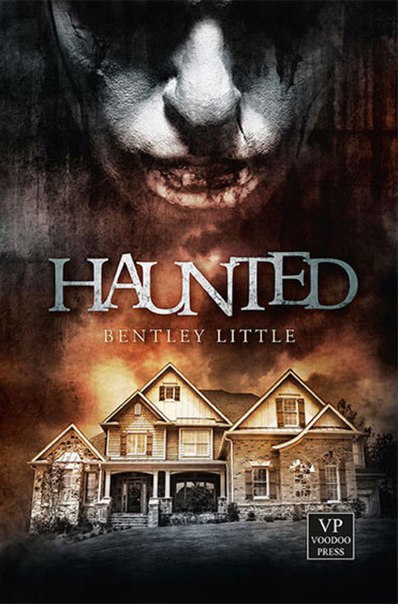 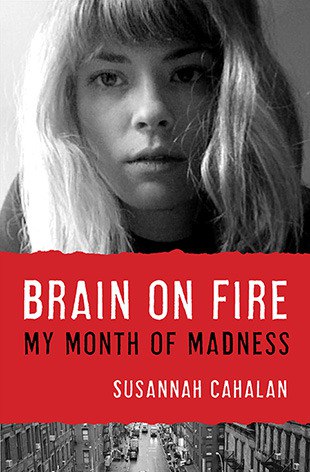