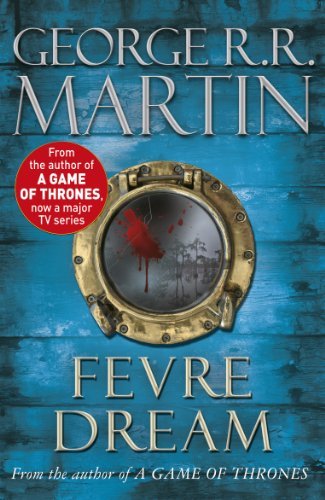 I almost gave up vampire fiction in the wake of Twilight. Stephenie Meyer wrote the novel to pander to a certain demographic without any familiarity or respect for classic vampire fiction of the past century. Unfortunately, the Twilight saga is very commercially successful and spawned many imitators, lame wishy washy vampire books, and the entire "paranormal romance" subgenre (_;). I don't know if good "proper" vampire fiction is still being written these days, but the great ones are still around and are well worth checking out if you are a horror fan. From Bram Stoker's Dracula to King's Salem's Lot, Anne Rice's Interview with the Vampire, Richard Matheson's I Am Legend and several others. This book, Fevre Dream is also one of the greats.

George R.R. Martin is, of course, best known for Game of Thrones ("A Song of Ice and Fire" series) but prior to that runaway success he has written several excellent sci-fi stories and novels. Fevre Dream was published in 1982, I read it at some point in the 80s and it has stayed with me to this day. The story is set in 1857 when steamboats dominated trade on the Mississippi River. Captain Abner Marsh forms a partnership with a mysterious stranger named Joshua York whose offer to build the captain's dream boat to co-own as a business partner. It transpires that York is a vampire who is also something of a visionary or even messiah among his kind.

His life mission is to redeem the vampire rate and bring about peaceful co-existence with mankind, using a steamboat as his long-distance transportation of choice to facilitate his plans. Not an easy task because humans provide the basic sustenance for vampires, and are generally referred to as "cattle" among them. Worse still there is a master vampire called Damon Julian who lives on a plantation with his human and vampire underlings in New Orleans. Julian is something of a traditionalist and views vampires as the master race and humans as cattle. When the two mega vamps meet a very bloody struggle for supremacy begins.


All this and lots of steamboating!

Fevre Dream is a gripping and thrilling read, especially in the second half of the book where the pages just fly by. The type of vampirism presented here is what I call "sci-fi vampires", similar to Octavia Butler's Fledgling and Richard Matheson's classic I Am Legend. Vampires in this book are simply a different species from humans, it is not possible to convert from one race to the other; garlic, crucifix, holy water etc. have no effect on them. Sunlight is still deadly to them, though.

Besides being a first race horror thriller Fevre Dream also partly a slave narrative, where the slaves are treated cruelly by both humans and vampires. The relations between human and the vampire race are also something of an allegory for slavery and exploitation. The main characters are very well developed, vivid and unforgettable. Interestingly both the good and the evil vampire has a human sidekick to help out with the daytime practical affairs and business. Martin makes an interesting contrast between a friendly partnership and a master and servant relationship built upon deception and false promises.

The prose style is based on the point of view of the human sidekicks from the good and the evil side. As such it is written mostly in simple colloquial style. The unlikely friendship between Captain March and Joshua York is quite touching and forms the moral bedrock of the entire book. The climax is really quite spectacular and unforgettable.

If you are in the mood for some fast-paced horror and have not been put off vampire fiction by Twilight this book is highly recommended.

Quotes:
"Cynthia embraced him by the alley, and gave him a lingering wet kiss. He thrashed and struggled but could not break free of her embrace. Her pale hands brushed the back of his neck, and long nails sharp and thin as razors slid across his veins. Her mouth and tongue swallowed his scream."

"The night is beautiful, and we can hope to find peace and nobility in its dark splendor as well. Too many men fear the dark unreasoningly."

"Within the hour I was out on the streets. I found an alley, waited. A young woman was the first to pass. Part of me admired her beauty; it burned in me like a flame. Another part simply hungered. I almost tore her head off, but at least it was over quickly. Afterward I wept."

"that roast you so enjoyed was once part of a living animal. Do you suppose that, if that beast could talk, he would consent to being eaten"

When struggling riverboat captain Abner Marsh receives an offer of partnership from a wealthy aristocrat, he suspects something’s amiss. But when he meets the hauntingly pale, steely-eyed Joshua York, he is certain.
Expand text… For York doesn’t care that the icy winter of 1857 has wiped out all but one of Marsh’s dilapidated fleet. Nor does he care that he won’t earn back his investment in a decade. York has his own reasons for wanting to traverse the powerful Mississippi. And they are to be none of Marsh’s concern – no matter how bizarre, arbitrary, or capricious his actions may prove.

Marsh meant to turn down York’s offer. It was too full of secrets that spelled danger. But the promise of both gold and a grand new boat that could make history crushed his resolve – coupled with the terrible force of York’s mesmerizing gaze. Not until the maiden voyage of his new sidewheeler Fevre Dream would Marsh realize he had joined a mission both more sinister, and perhaps more noble, than his most fantastic nightmare…and mankind’s most impossible dream.
Here is the spellbinding tale of a vampire’s quest to unite his race with humanity, of a garrulous riverman’s dream of immortality, and of the undying legends of the steamboat era and a majestic, ancient river. 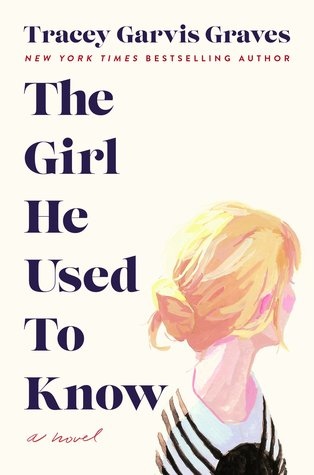 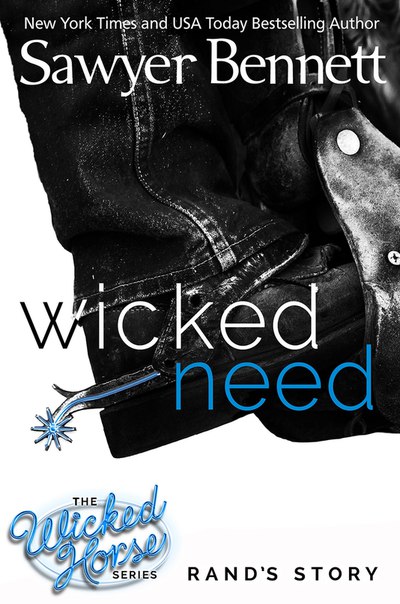 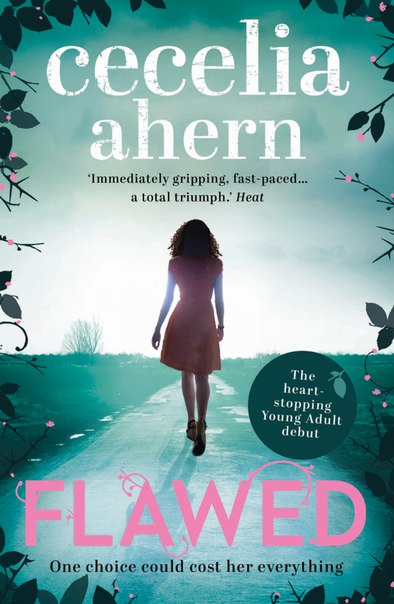 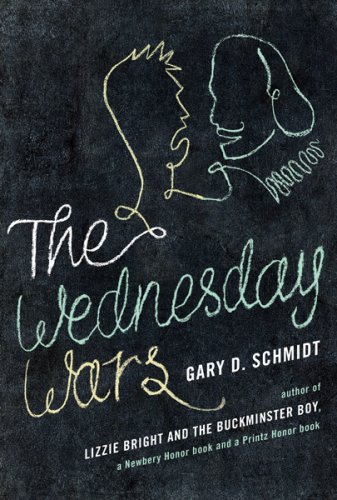 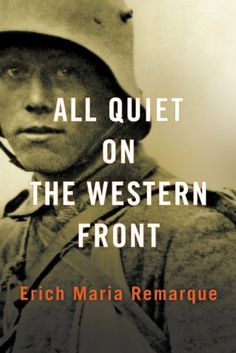