The path to intimacy is nearly always painful.
For a while now I have believed that the Life of Reading, if it isn't to be merely a diversion or a way of stroking one's own ego, must be a life of self-transformation. To be well-read does not only mean to be familiar with certain names and ideas, plots and quotes; more importantly, it entails the development of real changes in perspective, personality, and behavior. Thus when I recently ran into a problem in my relationship, I chose to see it as an opportunity to improve myself through reading. And since I've already been helped by David Burns's Feeling Good, I turned once more to his work.

Burns begins with a simple but, for me, surprising point. Psychologists and the general public have long assumed that people experience relationship difficulties because they lack the proper interpersonal skills. They crave intimacy, but they don't know how to achieve it. The obvious solution would be to train couples to express their feelings-to learn how to empathize and to be assertive. The problem is, despite many different techniques for doing this, couples counseling has a pretty disappointing success rate. Why is this

The reason, says Burns, is because very often we don't really want intimacy. There are lots of benefits of having an antagonistic relationship: you get to feel like you're in the right, you feel powerful, you take without giving, you aren't vulnerable, you get to complain to your friends about how mistreated you are-and this list only scratches the surface. This is the ugly side of human nature, the side of ourselves we most often don't like to acknowledge. But coming to terms with this part of ourselves, and deciding whether we prefer the benefits of an intimate or an antagonistic relationship, is a crucial step: you've got to decide if you want intimacy, and if you're willing to look at a part of yourself usually swept under the rug.

Next, Burns introduces his criteria for successful communication: empathize with your partner's thoughts and feelings, clearly express your own feelings, and always treat your partner with respect. This sounds simple and even obvious; but when I analyzed a common interaction I had with my partner, I realized how badly I was communicating. Indeed, the more I analyzed my own interactions, the more I realized that I had been effectively shutting down communication. And when I imagined what it would be like to be on the receiving end of my words, I suddenly understood-with a pang of remorse-that it would have felt really awful.

After coming to terms with the flaws in your own behavior, Burns next teaches you skills for communicating more effectively. Conceptually, these are simple enough: understand your partner's perspective, acknowledge their feelings, share your own feelings respectfully, give them praise, and encourage them to share more. However, doing this in the heat of battle, when both you and your partner are upset, is challenging and takes a lot of practice. The urge to blame your partner for your problems can be overwhelming; and treating someone respectfully while you're feeling angry, hurt, or rejected can be an enormous challenge. Thus Burns has you practice with a variety of imaginary scenarios and also provides some exercises to do with a friend. The practice is the really valuable part. Everyone says they want to empathize better, but most people don't know how and don't take the time to learn.

That's the book in a nutshell. Personally, I found it to be clear, persuasive, and helpful; and although I still need practice, I have found the strategies highly effective. Even if you do all the exercises, it's a pretty quick read, yet he packs quite a lot into the book.

Of course, this book isn't perfect. One superficial thing that bothered me was Burns's calling his strategies "Secrets," which unfortunately makes him sound like a cheap con artist to me. Also unfortunate was his choice to use imaginary couples for his examples, thus giving most his anecdotes a rather artificial and flavorless quality. The men and women don't seem like real people with real problems, but soulless illustrations. Another shortcoming, it seems to me, was that Burns didn't discuss forgiveness. Relationships require constant forgiveness, and they reach crises when one of the partners can't decide whether to forgive or not. I've known many people in relationships who were wondering, after years of accumulated pain, whether it was worth forgiving the partner or if it was better to let the relationship end. Usually I don't know what advice to give, and I'd be curious to hear Burns on the topic.

But I can't dwell on these faults, because once again I feel an enormous debt of gratitude to Burns, for I discovered something about myself as I read. While analyzing my own ineffective behavior, I began to wonder why I had acted in such a nasty way to a loved one. Gradually, I was forced to face the fact that I got a real pleasure from acting disrespectfully. Being condescending was a way of propping up my ego and maintaining a heightened self-image.

The more I thought about it, the more I realized how many of my actions, both inside and outside my relationship, were done to gratify my ego and create a certain persona. Meanwhile, this prevented me from effectively sharing my emotions or feeling close to others. I was trapped by a need to feel superior, which required constant snobbishness.

It feels odd to write these things about myself, for truly it is ignoble to be so egotistic. But I had to look deeply at this part of myself, and understand that my condescension was fueled by a deep fear of inadequacy, before I could change my behavior. This meant giving up this self-image, letting my ego die-and it's been hard. Feeling superior to others was something I savored, and now I'm trying to give it up. But it's worth it. The compensation is being open to a new world of joys. 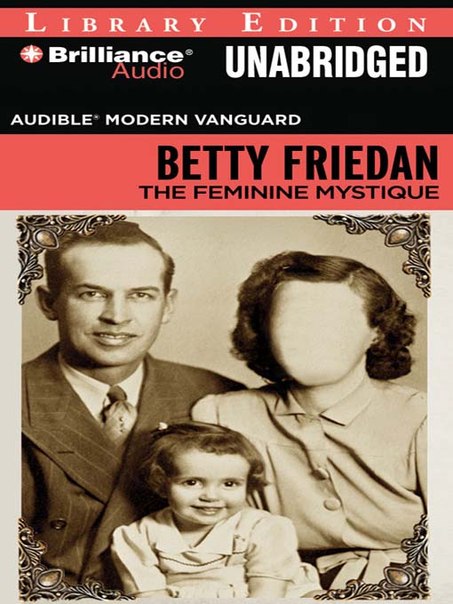 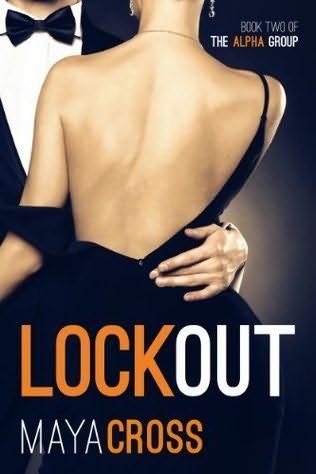 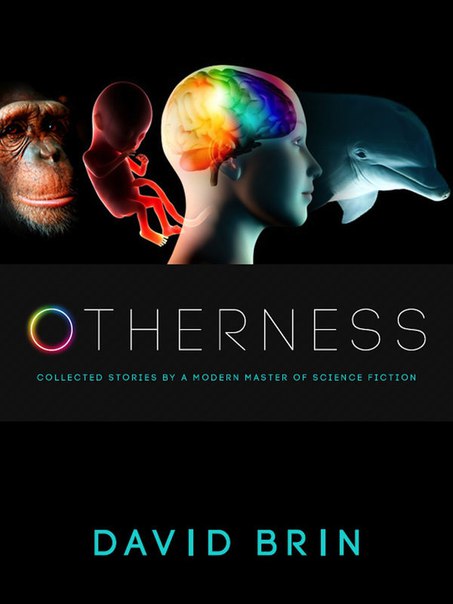