Alan is five years old and taking a bite out of an apple for the first time. Human life is rich with such firsts, as we well know and make known with our various rituals and markings, preservations and engravings. First tooth. First step. First word. First day of school. First kiss. But many firsts go uncelebrated, unmarked, fail to be photographed or scrapbooked, and countless sums pass by human sensors unknown, even to those who personally bear them. No one-neither parents nor Alan or otherwise-could've realized the somber significance of this as he happily tore the meat of the commonly blossomed fruit away from its seed-laden axis, his jaw working the tart mouthful into a swallowable sweetness and repeated in between the beaming smiles and clear dancing eyes of satisfaction.

The verdant freshness of childhood innocence harmoniously converges with the surrounding organic hustle and bustle of firsts smattering the flora and fauna. The bite's unknowable meaning radiates silently amid the pastoral scene of the Turing family picnic. The not all too frequently unclouded light of the Scottish sun warmly contributes to the gorgeous weather and blankets the feelings of time-halting serenity and familial love that mingle and gently swirl about this moment, in this clime, in this fraction of a fraction of the world.

Palpable glimmers of Alan's remarkable intelligence perched upon the early signposts. His mind grasped the landscape of the idyllic family picnic as not merely a series of pleasant impressions bleeding into one another and lapping at his mind-as-center-of-it-all, but as composed of distinct pathways and trajectories, not exactly upon an actual visualized grid-as might some cartoonish version of a mathematics genius as a child-but as things that adhere to deeper principles of space and movement.

Urged by an offhand remark about how nice it would be to have some honey with their biscuits, he traced the flight patterns of the nearby bees and intuitively calculated them into a hunch that, if followed, could bring their sweet secretions into the already plentiful spread that his family'd been enjoying. Within minutes he'd scampered to the central hub of the hive, exhilarated not as much by the possibility of snatching up a syrupy comb or two, but by the series of gratifying clicks within the mind of being able to anticipate and accurately predict the workings of the world-a complex feeling of exerting power and mastery, tempered by the simultaneously humbling sense that his own workings as a person could likewise be anticipated, predicted and uncovered, and as such fall into place with their own satisfying clicks. He both looked out upon the world and felt himself to be its kin, all of course in ways that a child, and most people beyond childhood, could not articulate.

Alan had a conductor car toy that he rolled around so regularly that, within a year since the Christmas he'd received it, the model vessel and even the miniature conductor himself had worn away significantly-human hands and entropy. When a wheel had fallen off, his impulse was to dig a shallow grave for the toy in the backyard. His parents discovered this and thought that he'd tried to hide the evidence of misusing their gift, but in fact his unusual manner of thinking had given him the idea that a proper burial would allow for some sort of magical rejuvenation of the object, causing it to rise from the soil, Phoenixlike, reborn anew. In general, children are prone to magical thinking, yes, but his particular form of it was unique-a vision of causality quite fenced off from others-a self-contained logic churning within the young boy's mind that was perhaps a sign of revolutionary leaps to come.

To solve one of the great mathematical problems of his day, Alan Turing proposed an imaginary computer. Then, attempting to break a Nazi code during World War II, he successfully designed and built one, thus ensuring the Allied victory. Turing became a champion of artificial intelligence, but his work was cut short. As an openly gay man at a time when homosexuality was illegal in England, he was convicted and forced to undergo a humiliating “treatment” that may have led to his suicide.

With a novelist’s sensitivity, David Leavitt portrays Turing in all his humanity – his eccentricities, his brilliance, his fatal candor – and elegantly explains his work and its implications.

THE COMPLETE audiobook is here = > http://vk.cc/3W2SCg 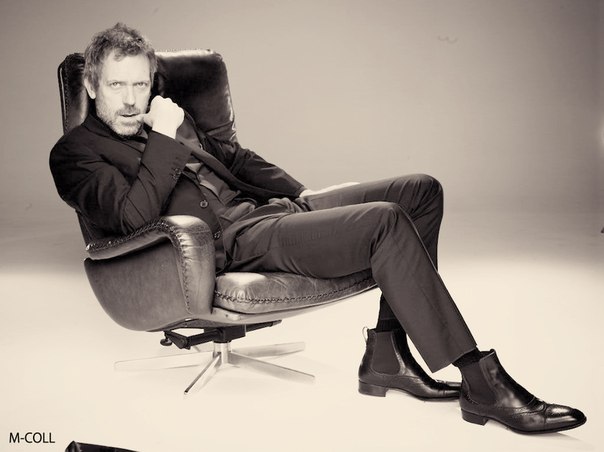 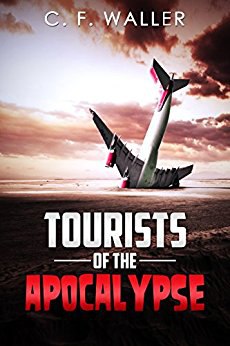 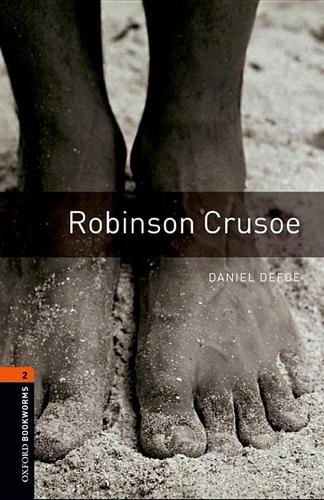 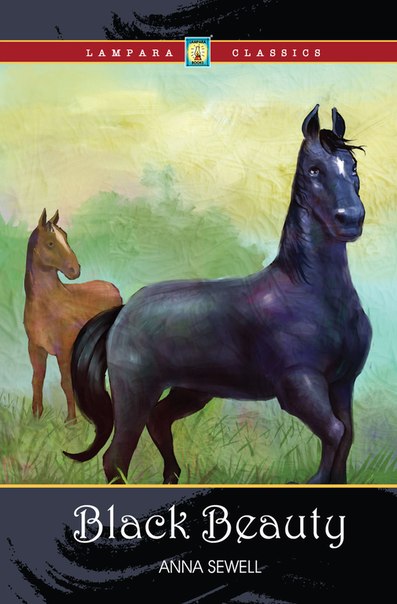