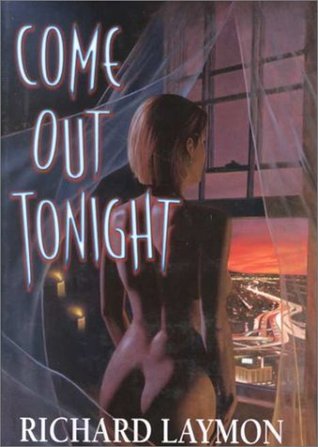 The book is separated into two parts, which I read in two separate sittings. The first half of the book follows Sherry as she ventures out into the strange night of L.A. to look for her boyfriend, who went out to the Speed-D-Mart and hasn't come back in about 45 minutes. Sherry discovers his van, but no boyfriend. She also discovers a young, formidable guy named Toby Bones who helps her search for her missing boyfriend. In typical Laymon style, the book begins to get sprinkled with red herrings and creeping horror. Eventually, we find that Toby Bones may not be formidable at all! The second half of the book begins with the introduction of another likable character, and aspiring writer, who helps to take on the sinister Toby Bones.

I've read a lot of reviews by frustrated readers who thought the book was over-the-top and unbelievable. They pointed out that the characters should have just called 9-1-1 from the start and stopped making bad decisions. While I do agree that some of the characters made poor decisions, I also believe that this was Laymon's intent. These attributes made the characters who they are. Not everyone will react rationally when put in a frightful situation. Furthermore, Laymon pointed out over and over that the phone lines were down and the characters didn't own mobile phones.

The bottom line is that it is a Richard Laymon book. It is genre-specific and not for everyone. But for those who like Laymon (or horror in general), it is a gem!

It’s a hot, hot night. Too hot to be making love unless your romance is young, like Sherry and Duane’s. It’s their first time but there’s just one problem – they have no condoms. Of course they could wait until tomorrow… Duane remembers the all-night Speed-D-Mart. In the usual circumstances, it’s not a place anyone would want to visit at night. But these aren’t usual circumstances. Duane throws on his clothes – the store is just ten minutes down the block. Now Sherry is waiting. Ten minutes has gone, so has twenty. She’s not worried – what’s another few minutes? Then she hears the noise from down the street. It might be a door slamming. It might be the backfire of a car. But Sherry thinks it sounds mostly like a gunshot… 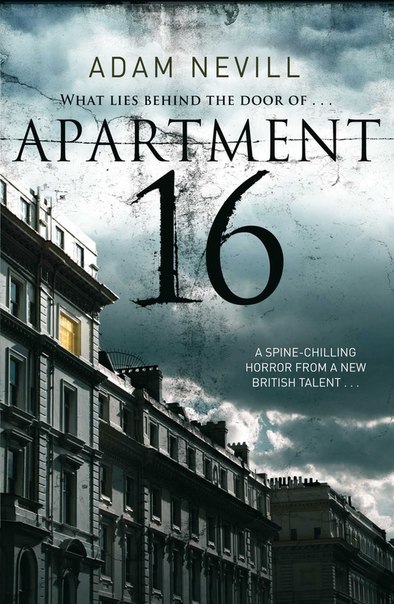 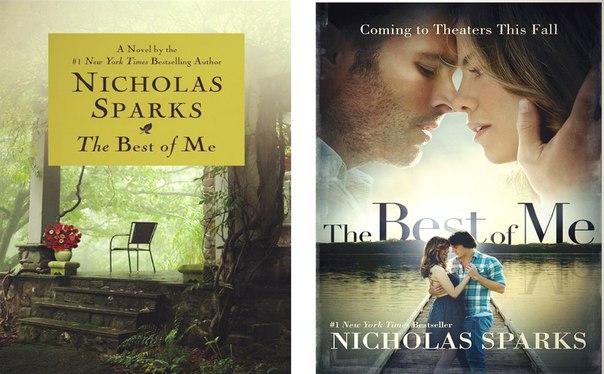 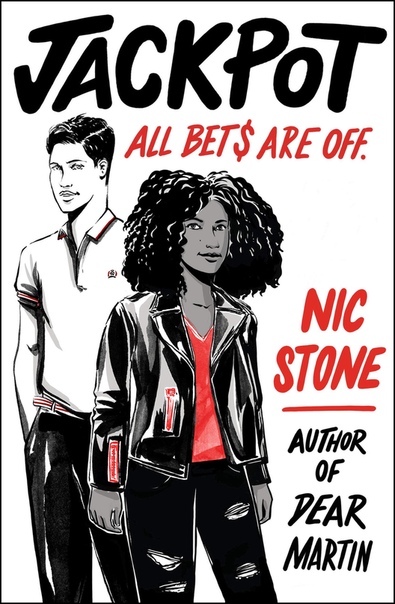 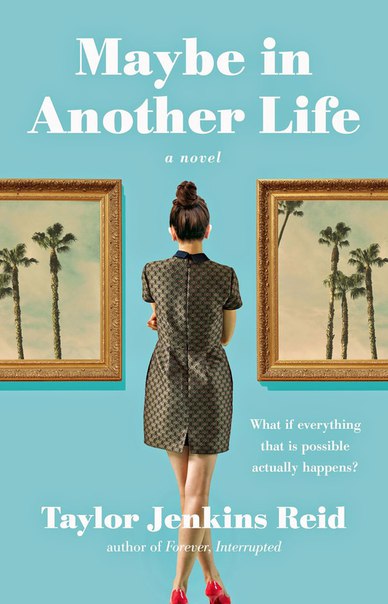