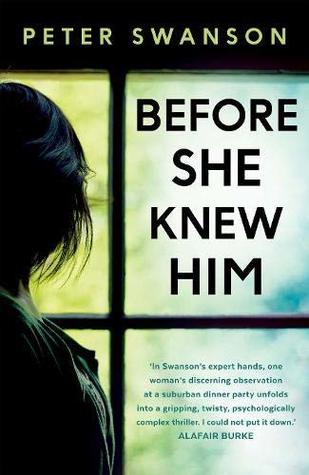 You say Peter Swanson wrote it... I say, yes, please, just give me that book! I don't even care what it's about. If Swanson writes it, I must read it. The man creates dark characters caught up in the most clever story lines you will ever come across in this genre.

I got no business reading this yet since it doesn't come out for at least three months, BUT I COULDN'T WAIT ANY LONGER. And now that I finished it, my head is spinning and I just want to read it all over again. Very few thriller novels do I ever want to re-read, this is one of the first! There is such a great twist about ¾ of the way in..I did not in a million years see it coming and now I want to go back and look for the clues. ISN'T THAT THE MOST FUN!!!!

Look up the term "psychological thriller" in the dictionary and I'm pretty sure Swanson's face will be there. He has shown himself to be the true master of this subject with books like THE KIND WORTH KILLING and HER EVERY FEAR. What I love about Swanson is he takes a situation (like the quiet couple living next door to a nosy neighbor) and you think you know what is going to happen. But then, he turns that case upside down and heads the characters into a totally unpredictable direction. Brilliant. So very entertaining for the reader!

This book could deservedly have been called something like THE COUPLE NEXT DOOR, but there have been a slew of "neighbor" titles and I am glad he went with a different angle. Plus, that title is your first clue!

Hen is an emotionally fragile, young artist. She and her husband have just moved to a new house in the suburbs. They meet their next door neighbors at a block party and bond quickly as the only two childless couples in the hood. While dining at their neighbor's house, Hen spots a fencing trophy in the den. This is a problem since it appears to be the exact trophy belonging to a man that had been brutally murdered a few years ago. Hen had developed an extreme obsession with the crime since it had occurred in her old neighborhood and the case had never been solved. This begins a kind of new obsession in Hen. She is convinced her new neighbor is a murderer and she sets out to watch and follow him. Did you read THE WOMAN IN THE WINDOW I was a tad disappointed with that one. This is the book I was hoping that one would have been more like. SO GOOD AND DELICIOUSLY TWISTED LIKE A PRETZEL.

Remember I said Hen is fragile Yes, that makes her an unreliable narrator! Yippppppeeeeee. But, everyone in this novel is unreliable. I wouldn't trust anyone in the bunch. That is all you need to know. Except this: Peter Swanson is the author and you are in capable hands. Now, just sit back and enjoy the ride!

If I've piqued your interest about Swanson and you have not read all his books, how I envy you! There are only a few of them, but each one is an addictive jewel. All dark suspense and exquisitely executed. You have time to read them all before this newest one comes out next year. I highly recommend each one if you are a fan of psychological thrillers.

Many thanks to the author and Edelweiss for my advance copy. All opinions are my own.

Catching a killer is dangerous – especially if he lives next door

From the hugely talented author of The Kind Worth Killing comes an exquisitely chilling tale of a young suburban wife with a history of psychological instability whose fears about her new neighbor could lead them both to murder . . .
Expand text…

Hen and her husband Lloyd have settled into a quiet life in a new house outside of Boston, Massachusetts. Hen (short for Henrietta) is an illustrator and works out of a studio nearby, and has found the right meds to control her bipolar disorder. Finally, she’s found some stability and peace.

But when they meet the neighbors next door, that calm begins to erode as she spots a familiar object displayed on the husband’s office shelf. The sports trophy looks exactly like one that went missing from the home of a young man who was killed two years ago. Hen knows because she’s long had a fascination with this unsolved murder – an obsession she doesn’t talk about anymore, but can’t fully shake either.

Could her neighbor, Matthew, be a killer? Or is this the beginning of another psychotic episode like the one she suffered back in college, when she became so consumed with proving a fellow student guilty that she ended up hurting a classmate?

The more Hen observes Matthew, the more she suspects he’s planning something truly terrifying. Yet no one will believe her. Then one night, when she comes face to face with Matthew in a dark parking lot, she realizes that he knows she’s been watching him, that she’s really on to him. And that this is the beginning of a horrifying nightmare she may not live to escape. . . 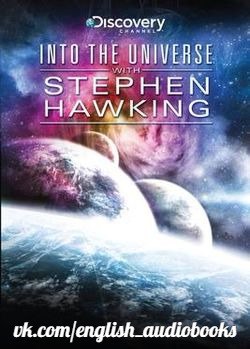 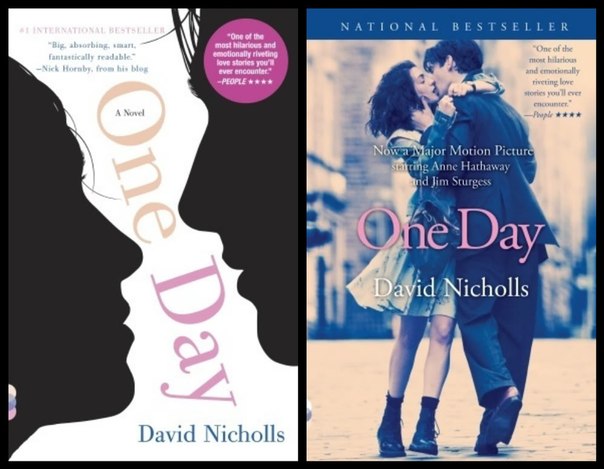 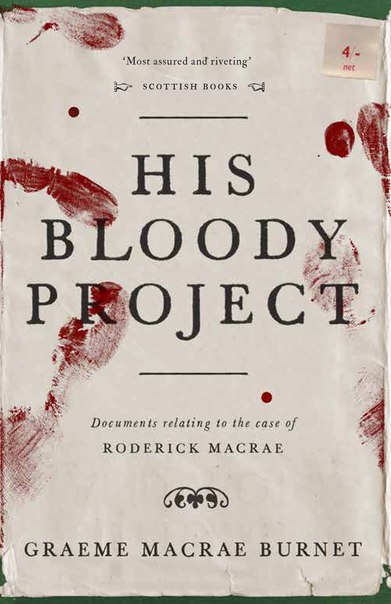 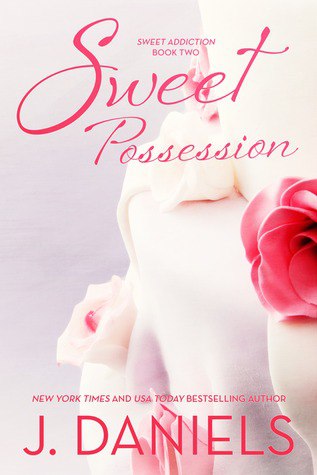 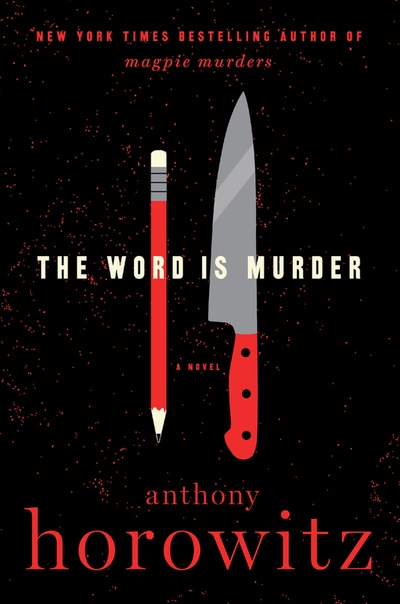