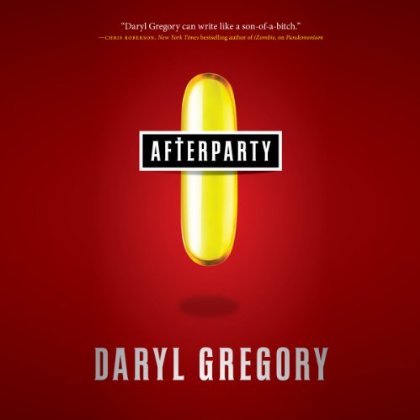 In a world where God is a drug, one woman has to get sober.

Lyda Rose was one of the neuroscientists who helped create Numinous, which produces the illusion of a personal deity, but since unwittingly overdosing, she has been haunted by her own visions of an angel she calls Dr. Gloria. After a stay in an asylum, she thinks she’s put it behind her.

Then others start overdosing. Who is still producing the drug, and why?

It begins in Toronto, in the years after the smart drug revolution. Any high school student with a chemjet and internet connection can download recipes and print drugs, or invent them.

A seventeen-year-old street girl finds God through a new brain-altering drug called Numinous, used as a sacrament by a new Church that preys on the underclass. But she is arrested and put into detention, and without the drug, commits suicide.

Lyda Rose, another patient in that detention facility, has a dark secret: she was one of the original scientists who developed the drug.

With the help of an ex-government agent and an imaginary, drug-induced doctor, Lyda sets out to find the other three survivors of the five who made the Numinous in a quest to set things right.

A mind-bending and violent chase across Canada and the US, Daryl Gregory’s Afterparty is a marvelous mix of William Gibson’s Neuromancer, Philip K. Dick’s Ubik, and perhaps a bit of Peter Watts’s Starfish: a last chance to save civilization, or die trying. 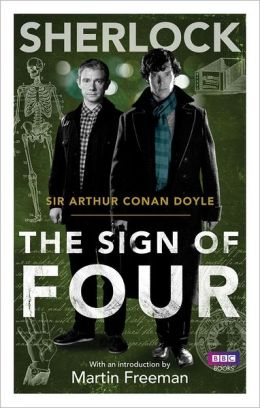 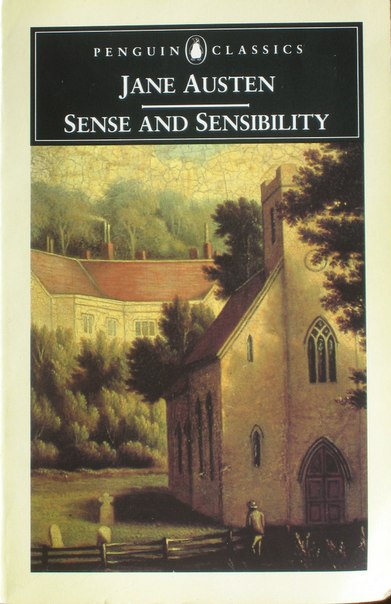 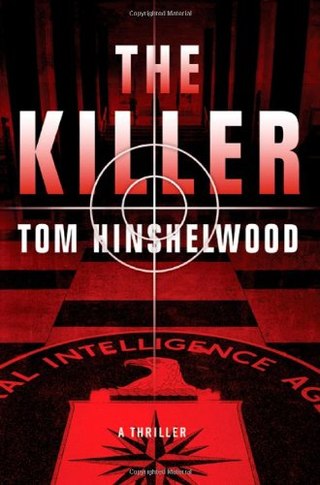 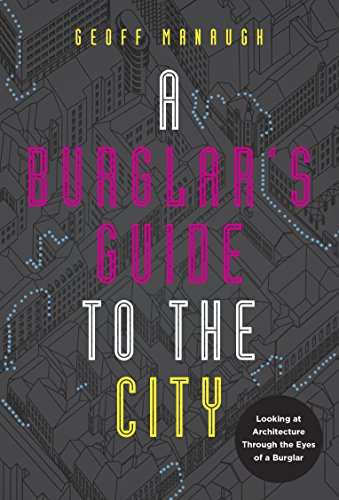 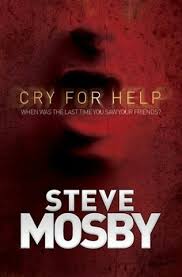 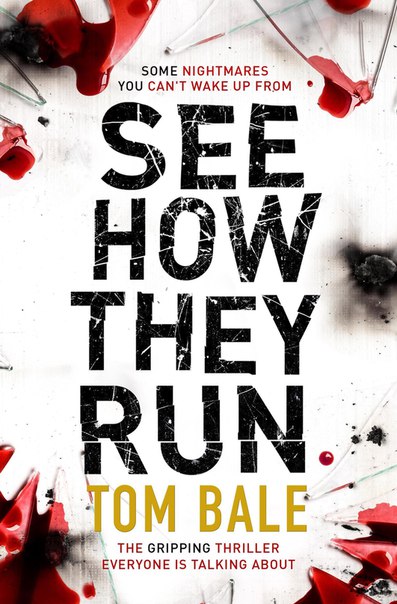